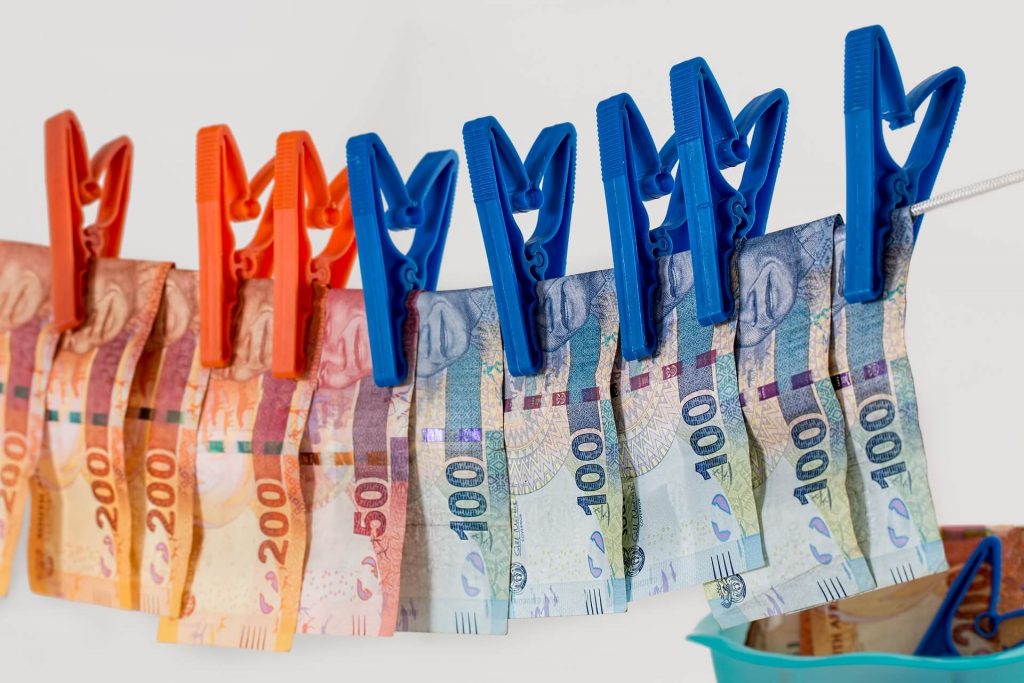 According to a recent research by University of Surrey, cryptocurrencies have become the dominant tool for money laundering.

For this to happen, cybercriminals have leveraged websites such as Bitcoin Real Estate which allow the purchase of property with Bitcoin. This is possible because properties obtained via cryptocurrency are not as carefully inspected since they are not regulated by central banks or governments.

However, according to many experts in the cybersecurity field, Bitcoin may no longer be the most preferable cryptocurrency crooks deploy in their operations. Although Bitcoin continues to be very popular in cybercrime, its high profile and lack of complete anonymity is making criminals turn to other alternatives, such as Monero.

According to Europol’s 2017 Internet Organised Crime Threat Assessment report the abuse of Bitcoin remains a key enabler for criminal conduct on the internet, and alerts that other cryptocurrencies such as Monero or Zcash are gaining more attention, as they “appear to have more to offer criminals wishing to operate with greater anonymity“. Bloomberg is also observing the very same trend where cybercriminals are leaving Bitcoin and going for other, more secure cryptocurrencies.

The shift towards altcoins allows cybercriminals to stay low-profile. In terms of property sales, financial analysts are concerned because they expect approximately 25 percent of these sales to be in cryptocurrency. According to Dr. Mike McGuire, author of the report and senior lecturer in criminology at Surrey University:

Anonymity is also key, with platforms like Monero designed to be truly anonymous, and tumbler services like CoinJoin that can obscure transaction origins. Targeted organizations must do more to protect their customers.

On top of the property purchase trend, cybercriminals have also been converting stolen income into video game currency and in-game items such as gold. The latter are converted into Bitcoin and various electronic formats, experts say.

Apparently, games in the likes of Minecraft, FIFA, World of Warcraft, are very popular among criminals because they allow covert interactions with other players that allow trade of currency and goods.

Gaming currencies and items that can be easily converted and moved across borders offer an attractive prospect to cybercriminals, said Dr. McGuire. The trend is mostly popular in countries like South Korea and China. In South Korea the police recently arrested a cyber gang that transferred $38 million laundered in Korean games.

Lastly, approximately 10 percent of cybercriminals are using PayPal to launder money via methods like micro laundering. This method allows for thousands of small electronic payments to be carried out via PayPal.

“Digital payment systems are most effective when combined with other digital resources, like virtual currencies and online banking. This hides the money trail and confuses law enforcement and financial regulators,” Dr. McGuire concludes.

It’s crucial to note that the findings are part of a bigger study – Into the Web of Profit which has been sponsored by Bromium. The complete results of the extensive study will be revealed during the RSA Conference in April this year, as reported by InfoSecurity Magazine.