Elden Ring Players Caught in a Death Loop Due to Vulnerability 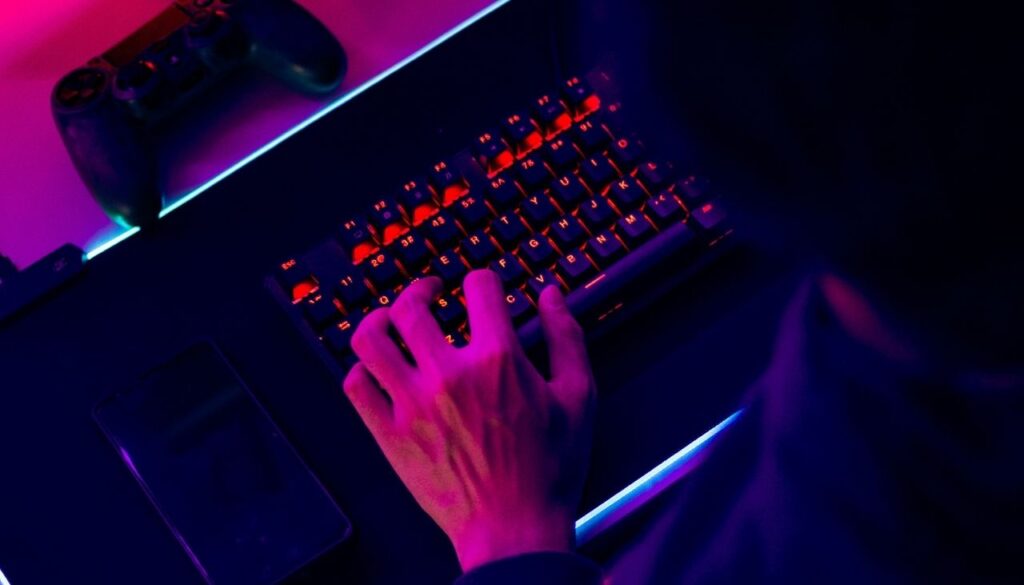 Do you play Elden Ring? Then note that security researchers disclosed a vulnerability in the game that traps players in an infinite death loop.

Have You Been Trapped in an Elden Ring Death Loop?

The nature of the vulnerability, detailed by security researcher Christopher Boyd, is remote code execution. Attackers discovered a way to break into PC players’ games and make their avatars die endlessly, coming back and quickly dying again. The bug has been referred to as a “death loop.”

What is going on with the game? Well, no one knows for sure, including Boyd, as FromSoftware hasn’t released any details describing the issue. Elden Ring players believe that the bad actors were able to edit their save files while in game, or adjust some parameters related to the player’s game points.

Is there a way to circumvent the issue? The only way for now is for PC players to switch off online play. If you are trapped in an Elden Ring death loop, you should try using the ALT + F4/rapid-fire sequence of button presses in menus to attempt to manually respawn at a bonfire, according to Boyd.

Fortunately, a fix has already been made available for the exploit.

If you don’t apply the update, you will be barred from online play, the company said, so keep that in mind.