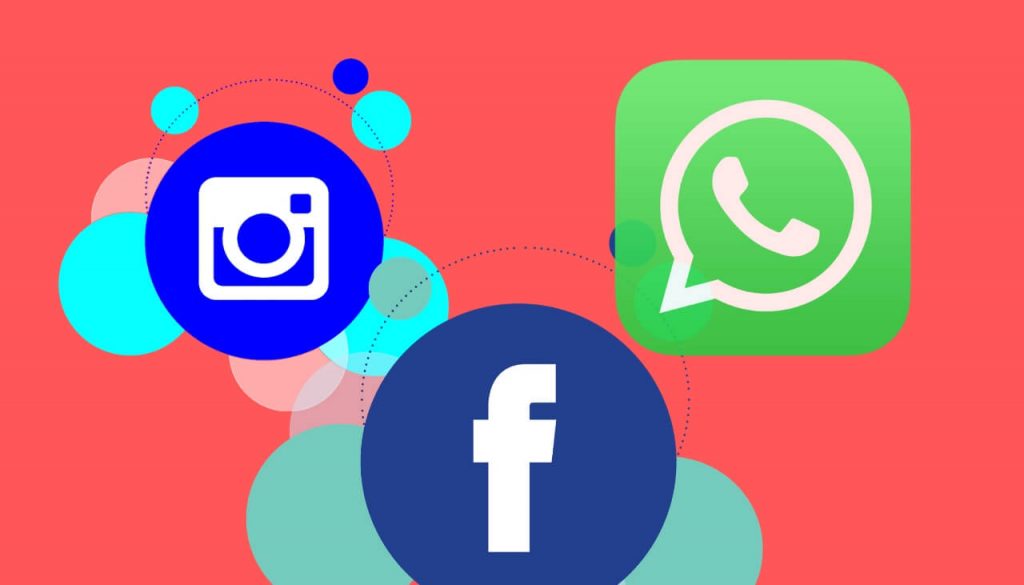 Facebook is planning to unify Facebook Messenger, Instagram and WhatsApp into one messaging platform, the New York Times recently reported. To be more precise, the plan is to keep the apps separate but unify their technical and software architecture.

This would enable users to send messages across the three apps. “We want to build the best messaging experiences we can; and people want messaging to be fast, simple, reliable and private,” a Facebook spokesperson reportedly has said.

This effort will unite three of the world’s largest messaging networks, which share more than 2.6 billion users. This would also allow people to communicate across the platforms for the first time.

We’re working on making more of our messaging products end-to-end encrypted and considering ways to make it easier to reach friends and family across networks. As you would expect, there is a lot of discussion and debate as we begin the long process of figuring out all the details of how this will work.

What is more interesting is that this project is Mark Zuckerberg’s personal idea. What would he gain from it? For starters Facebook, would increase the time spend on all of the services, and would also make users more engaged. This would automatically lead to higher advertising revenues and user reaches, and higher competitive capabilities.

When it comes to Facebook and its services, data collection is inevitable. The merging of the three major apps would also merge the user data collected through the apps.

Infosec experts have raised their concerns about the negative impact of this merger, which is expected to affect the security and privacy communications of the services. Currently, [wplinkpreview url=”https://sensorstechforum.com/end-to-end-encryption-whatsapp-and-the-next-big-thing-in-cyber-security/”]WhatsApp offers default end-to-end encryption, Messenger also offers the option (but it’s not there by default). Instagram lacks it entirely. Even though the merger of the three apps can be seen as a positive move security- and privacy-wise, [wplinkpreview url=”https://sensorstechforum.com/facebook-private-messages-sale-81000-hacked-accounts/”]recent history of huge data breaches and fails at Facebook depicts a different scenario.

Facebook is yet to say when this plan will start rolling out. But it may be a good idea for users to start using more secure messaging apps for their important conversations, experts warn.