Facebook Private Messages for Sale After 81,000 Accounts Were Hacked 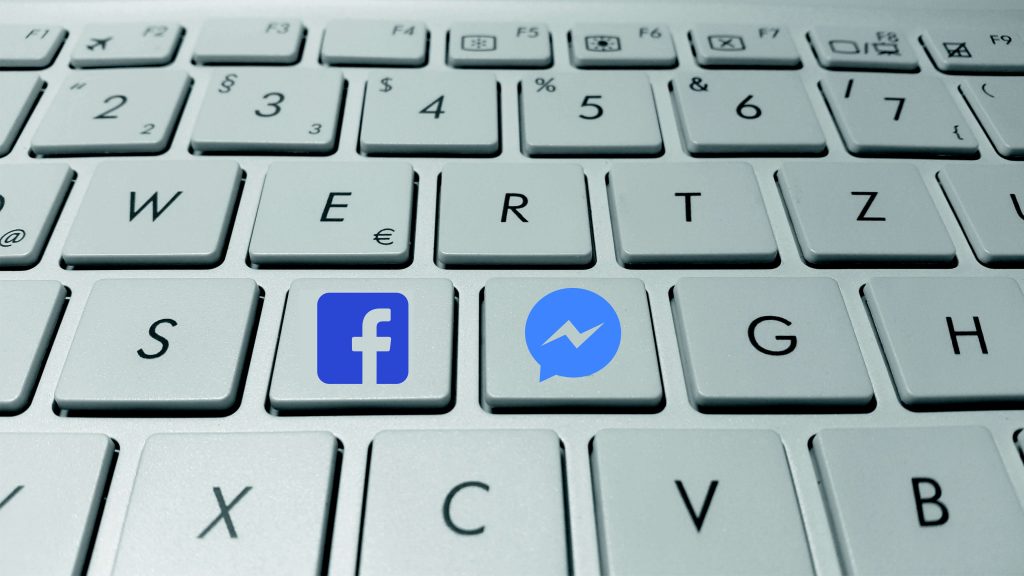 Have you ever feared that your private Facebook messages could fall into the hands of hackers? It turns out that these fears are complete justified, judging by the recent events regarding 81,000 Facebook accounts. Apparently, hackers have compromised and published thousands of private messages, BBC reported.

The hackers told BBC Russian Service that they had obtained details from 120 million accounts. The number appears to be less, but still in the thousands. The user data had probably been harvested with the help of malicious browser extensions. Facebook claims it had taken precautions to prevent more accounts from being compromised.

Related: Facebook Gets First Fine of £500,000 as It Failed to Be Transparent

The majority of the users whose private messages and perhaps other details were compromised are based in Russia and Ukraine. There are users based in the UK, Brazil and other, undisclosed locations.

According to the BBC, the hackers offered to sell access for 10 cents per account. However, their advertisement has since been taken offline. Guy Rosen, Facebook’s executive, said that they have contacted browser makers to ensure that the involved malicious extensions were no longer available for download. Law enforcement was also contacted to assist in the removal of the website that displayed the information from the compromised Facebook accounts.

The incident was initially revealed in September this year, when a post from a user known as FBSaler was published on an English-language forum. The post went to inform that personal information on Facebook users was being sold. The user claimed that the database included 120 million accounts.

Cybersecurity firm Digital Shadows was able to confirmed that more than 81,000 of the breached Facebook profiles contained private messages. Moreover, details from additional 176,000 accounts were also made available. However, some of the information, such as email addresses and phone numbers, could have been scraped from Facebook users who had left it public, the researchers note.

As for the breached private messages, five Russian users of the social media were contacted by the BBC Russian Service. All of them confirmed that the corresponding messages were theirs. Among the messages were photos of a holidar, a chat about a recent Depeche Mode concert, and complaints about a son-in-law.

Will the Acquisition of Cybersecurity Firm Improve Facebook’s Security?

In the light of current privacy breaches, Facebook is considering [wplinkpreview url=”https://sensorstechforum.com/facebook-acquire-cybersecurity-firm/”]the acquisition of a major cybersecurity company. This move may be seen as a step Facebook is taking to improve their defenses and heal their reputation. According to sources, the company has approached several security firms about a possible acquisition. A deal could happen by the end of 2018.

It is highly likely that Facebook is hoping that the acquisition of a security firm might soften the public’s opinion after several major data breaches.