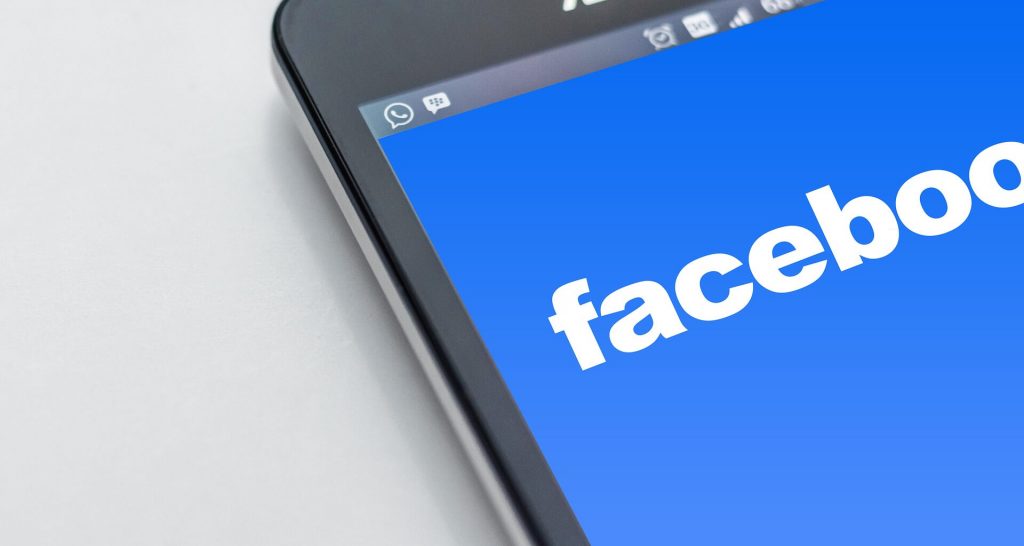 Are you having trouble reaching Facebook, WhatsApp and Instagram? Don’t be shocked – even the most popular services suffer outages, and these three are no exclusion.

All three platforms stopped working a few hours ago. According to a company’s spokesperson, “We’re aware that some people are having trouble accessing our apps and products. We’re working to get things back to normal as quickly as possible, and we apologize for any inconvenience.”

Both the websites and apps of Facebook, WhatsApp and Instagram were responding with server errors, with outages being quite widespread, as shown by DownDetector.com. Currently, the exact reason for the outage is not known.

Cybersecurity researcher Brian Krebs has confirmed that the three platforms’ DNS records show that the problem is related to DNS, similarly to what happened to Slack last week. It is noteworthy that Cloudflare senior vice president Dane Knecht said that Facebook’s border gateway protocol routes (BGP) have been “withdrawn from the internet.”

Facebook runs its own DNS, meaning that only someone from the inside would be able to stop it.

What’s happening during the outage? Instagram’s website is responding with a 5xx Server Error message, whereas Facebook informs that “something went wrong.” For some users, it may not open at all, not even with an error message.

Games already installed on devices can be loaded, as well as the browser, but social features and installing new games currently don’t work.

It is curious to mention that Facebook was just involved in a whistleblow situation. A very detailed investigation by The Wallstreet Journal, titled “The Facebook files” has revealed staggering facts about the company’s inner workings and algorithms.

Frances Haugen, former product manager at Facebook and the whistleblower who leaked the enormous cache of Facebook documents to the Wall Street Journal, went public on 60 Minutes on Sunday. While on national television, she described in colorful details how the company embraced algorithms that amplified hate speech.

Could “The Facebook Files” investigation have anything to do with the outage?

The three platforms suffered a similar outage in 2019. This is when Pavel Durov, the founder of Telegram, claimed that there was a huge increase in sign-ups for his app during the time the rival apps were experiencing the outage.

A message Durov left on his Telegram channel claimed that he saw 3 million new users that signed up for Telegram.