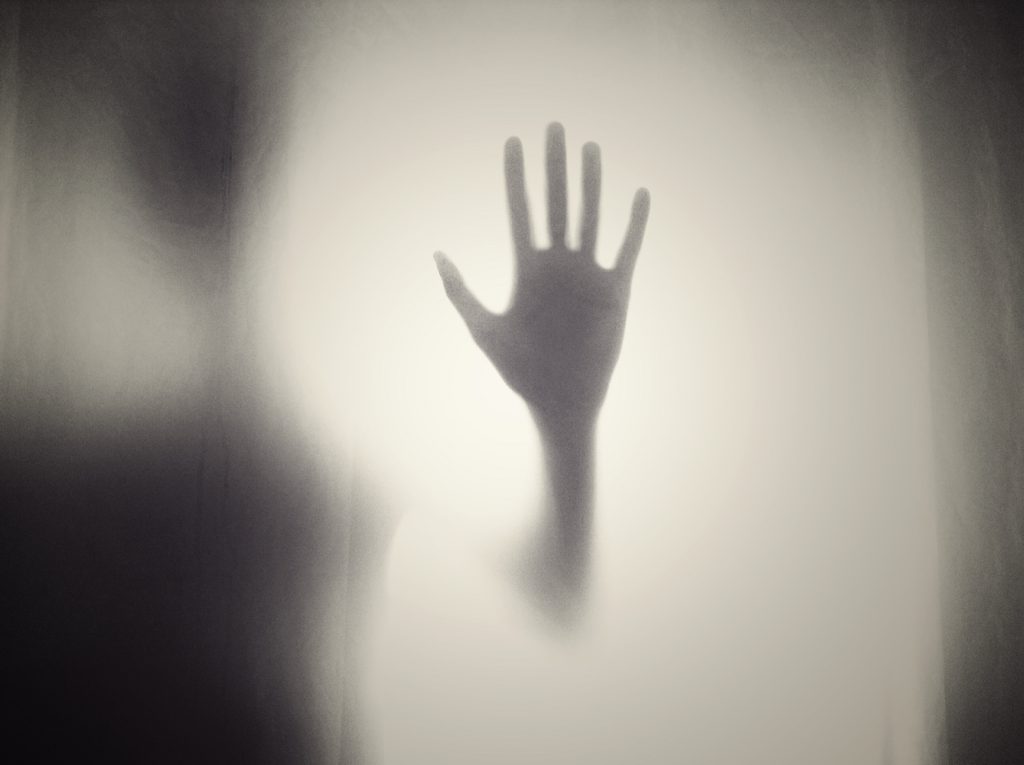 Several of the most influential tech companies have started a cooperation to identify digital information of violent terror content. From now on, Facebook, Twitter, Microsoft and YouTube will share with one another “violent terrorist imagery or terrorist recruitment videos or images” that they have removed from their platforms. The content will be added to a shared industry database where the hashes, or the unique digital fingerprints, will be stored.

Other Companies Are Welcome to Join the Initiative

There is place for other participants too as they can use the shared digital fingerprints to help identify matching content on their hosted own platforms. These other companies can review the content and remove whatever they find inappropriate.

The companies have said that:

There is no place for content that promotes terrorism on our hosted consumer services. When alerted, we take swift action against this kind of content in accordance with our respective policies.

Counter terrorism actions appear to be a priority for a number of organizations. Members of the European Parliament from the Civil Liberties Committee just voted to support stricter initiative against terrorism, such as taking down content that contains public provocation to commit terroristic acts. The EU Internet Forum, a private-public partnership with Internet companies, is also considering actions to reduce such online content.

The sharing of digital fingerprints will not, however, expose any personally identifiable information. The tech giants will start the initiative by sharing “the most extreme and egregious terrorist images and videos” already removed from the platforms. This is the type of content most likely in violation to the companies’ content policies.

The sharing of hashes is expected to start early in 2017, once all the technical work is completed. The companies are willing to include other firms that are interested in participating in the counter terrorist initiative.