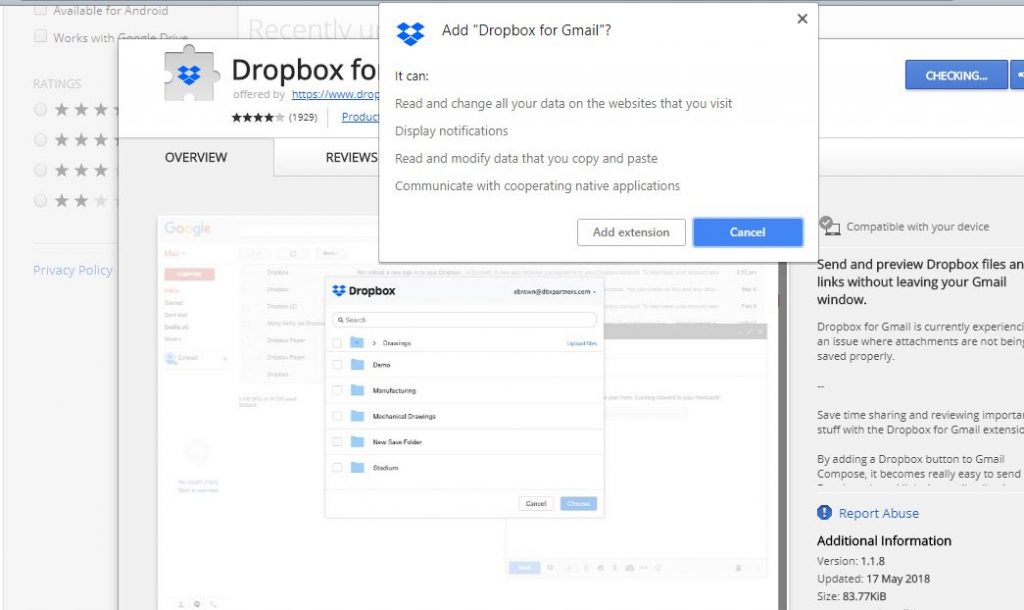 Forthcoming versions of the Google Chrome browser will block the installation of extensions outside of the Chrome Web Store. This was announced by the company in an official blog post yesterday. The step is being made in order to protect users from malicious strains that are found on counterfeit download sites.

To this date extension installations for the Google Chrome web browser were allowed both through the associated Chrome Web Store which served as the official repository and other third-party sites as well. Ever since they have been devised by the developers computer criminals have used them as payload delivery methods for spreading all kinds of virus threats.

The blog post that carries the announcement reads that by the end of the year users will be able to install plugins only from Google’s official repository. The developers are planning to do this as a transitional change by following a devised plan in three steps:

Extension developers are advised to update their web sites with the relevant links. It is also suggested that the developers create a high quality store listing so that they can continue attracting users to them.

What Are The Dangers of Third-Party Google Chrome Extension Installations

The primary reason for taking these measures is to protect users from browser hijackers that are often distributed using such extensions. If the security analysts detect that a certain entry in the Chrome Web Store is malicious they can alert Google to take it down. Third-party sites that feature extensions cannot be taken down as they are usually hosted by the hacker operators themselves.

Most malicious extensions follow a typical behaviour pattern that can execute the following commands:

This step cannot effectively eliminated browser hijackers. It is expected that the hacker operators behind them will shift tactics and focus on another delivery strategy.