How to Hack Facebook and Install Remtasu Spyware as a Bonus 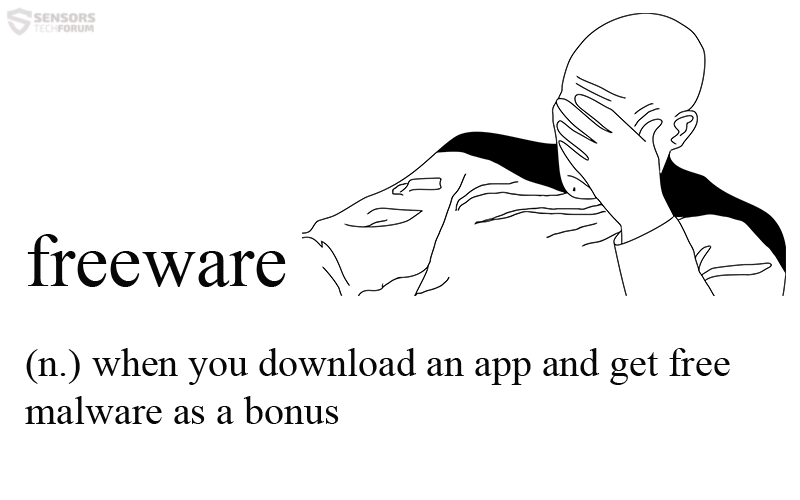 Free software is often bundled with suspicious applications such as adware and PUPs. However, if you are ‘lucky’ enough, you may not just get an innocent PUP but a real piece of malware installed alongside that free piece of code.

In this line of thinking, we shouldn’t be that surprised at the news that a free application designed to hack into Facebook accounts is actually ‘bundled’ with malware. Meet Remtasu, an infamous piece of spyware that harvests personal information and uploads it to the attackers’ remote servers.

Remtasu can be detected as Trojan: Win32/Remtasu.A. However, its most recent variant is known as Win32/Remtasu.Y. Security researchers have had their eyes on Remtasu since the beginning of the year. The spyware is currently distributed via the executable file of the Hack Facebook application, hosted on websites for direct downloads of freeware.

Thanks to this ‘innovative’ approach in distribution, Remtasu’s latest variant quickly became the most popular one, just few weeks after its first release.

Remtasu is a piece of spyware that can perform a range of malicious activities such as:

According to security vendor ESET, the highest number of infected users is in Latin America, particularly Colombia. 65% of the infections have been registered there. Other affected countries are Thailand, Mexico, and Peru.

If you have been tempted by the Hack Facebook tool, you most probably need a strong anti-spyware tool as an antidote to eliminate the spyware in your system. Having said that, we hope that you are reading this article because of how catchy the title is. Not because your machine caught spyware.