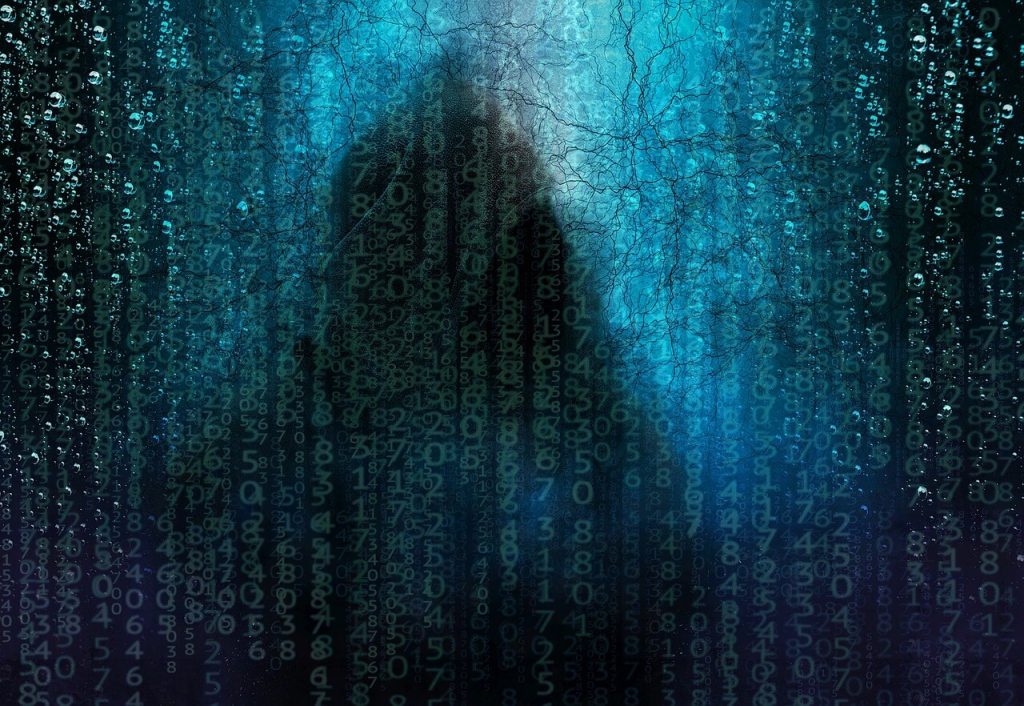 Hydra, the world’s largest dark web marketplace, has been taken down by the German authorities. As a result, 543 Bitcoins, or approximately €23 million, were seized, according to Bundeskriminalamt’s press release (originally in German).

The take-down operation was possible thanks to a cooperative investigation carried out by Bundeskriminalamt’s Central Office for Combating Cybercrime and the U.S. law enforcement. The operation was initiated some time in 2021.

Launched in 2015, Hydra has been considered the most prominent Russian darknet market, and likely the largest darknet market in the world, as pointed out by CipherTrace researchers in a case study. The marketplace has been serving several countries, including Russia, Ukraine, Belarus, Kazakhstan, Azerbaijan, Armenia, Kyrgyzstan, Uzbekistan, Tajikistan, and Moldova.

Following the closure of another Russian marketplace (RAMP) in 2017, Hydra became the top darknet market.

It is curious to mention that there have been suspicions that Hydra launched an aggressive advertisement campaign on YouTube, and reportedly conducted DDoS attacks on its competition. However, this information hasn’t been verified, Ciphertrace noted.

Hydra’s annual transaction volumes seem to have bypassed $1.37 billion by the end of 2020, marking a staggering rise from $9.40 million in 2016. Roughly 17 million customers and over 19,000 seller accounts have been registered on the marketplace, according to Bundeskriminalamt’s statement.

If you try to visit Hydra now, you will be greeted by a banner, saying that “the platformand the criminal content have been seized by the Federal Criminal Police Office (BKA) on behalf of the Attorney General’s Office in Frankfurt am Main in the course of an international coordinated law enforcement operation.”