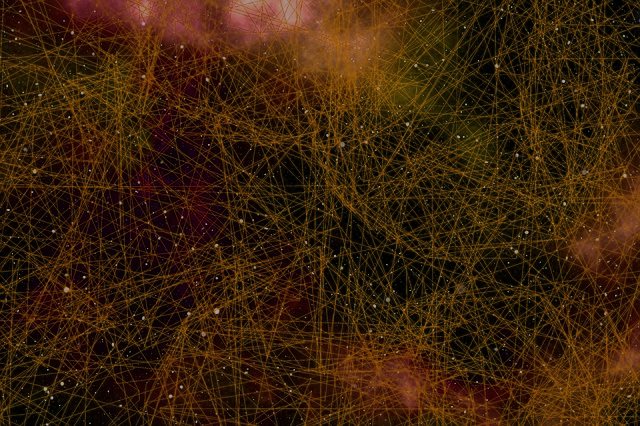 Computer security experts reported the discovery of a new malware threat called the JenX Botnet which uses highly unusual distribution tactics. Instead of relying on standard email messages it abuses one of the most popular video games — Grand Theft Auto as well as IoT devices.

A new worldwide botnet infection has been reported by the security community. The new threat is called the JenX botnet and features a highly unusual infiltration mechanism. According to the code analysis takes advantage of several vulnerabilities that affect certain popular router models made by Huawei and Realtek. They are among the biggest network equipment manufacturers and such models are usually bought by Internet Service Providers (ISPs) and given out to customers. This means that potentially thousands or even millions of computers can fall victim to the automated penetration testing. The two vulnerabilities are tracked in the following security advisories:

Using social engineering tactics the criminals can opt to deliver additional malware through links posted in the chat software. They can be disguised as service messages such as password reset links, notifications and etc.

The researchers note that the botnet is particularly dangerous as it integrates an advanced stealth protection module that aims to hide the threat from security software and analysis. Such techniques are also bundled in advanced ransomware samples where the infection engine looks out for any sandbox or debugging environments, virtual machines and anti-virus products. They can be either disabled or removed. The viruses can also be instructed into deleting themselves if they are unable to bypass the security protection. Such steps can also be integrated in the JenX botnet via script commands. The hackers were found to distribute copies of the JenX compatible with MIPS, ARM and X86 which are the most popular platforms.

The infiltrated sites offer access to a Grand Theft Auto San Andreas modded servers for the price of $16, TeamSpeak servers are sold for $9. If the hackers pay $20 more they can utilize the compromised servers for controlled DDOS attacks against single targets. The reports indicate that the peak network thorough can be 290 or 300 Gbps. At the moment the impact caused by the JenX botnet is related to a minor disruption among local gamers. It can be used to sabotage Grand Theft Auto tournaments and group play.