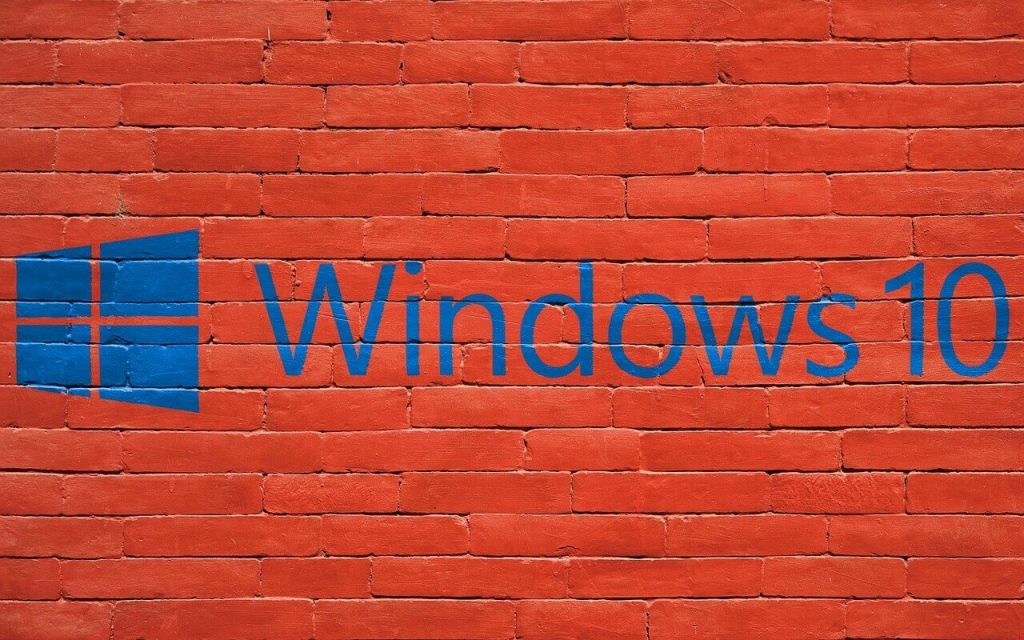 According to multiple user reports and complaints, the February KB4482887 Cumulative Update for Windows 10 Version 1809 has been causing great graphics performance issues in a number of games. Issues range from FPS drops and mouse input lag to severe stuttering and lag spikes.

The issues have been confirmed by Microsoft, as the company added the following issues to the KB4482887 page:

After installing KB4482887, users may notice graphics and mouse performance degradation with desktop gaming when playing certain games, such as Destiny 2.

Other issues with this update affect Internet Explorer 11 which may have authentication issues when two or more people use the same user account for multiple, concurrent login sessions on the same Windows Server machine, including Remote Desktop Protocol (RDP) and Terminal Server logons. Here’s a list of symptoms reported by users:

Gamers who have experienced the problems described above should uninstall KB4482887 to regain performance, while Microsoft provides an official fix in an upcoming release.

It’s good that Microsoft admitted there were issues with the update as many users were reinstalling their games and mouse drivers when instead they only had to uninstall KB4482887.

As for the other issues, the workaround is to create unique user accounts so that two people don’t share the same user account when logging on to a Windows Server machine. Users should also disable multiple RDP sessions for a single user account for a specific Windows Server, until Microsoft provides an update in an upcoming release.