Windows 10 Activity History Sent to Microsoft Even When Disabled 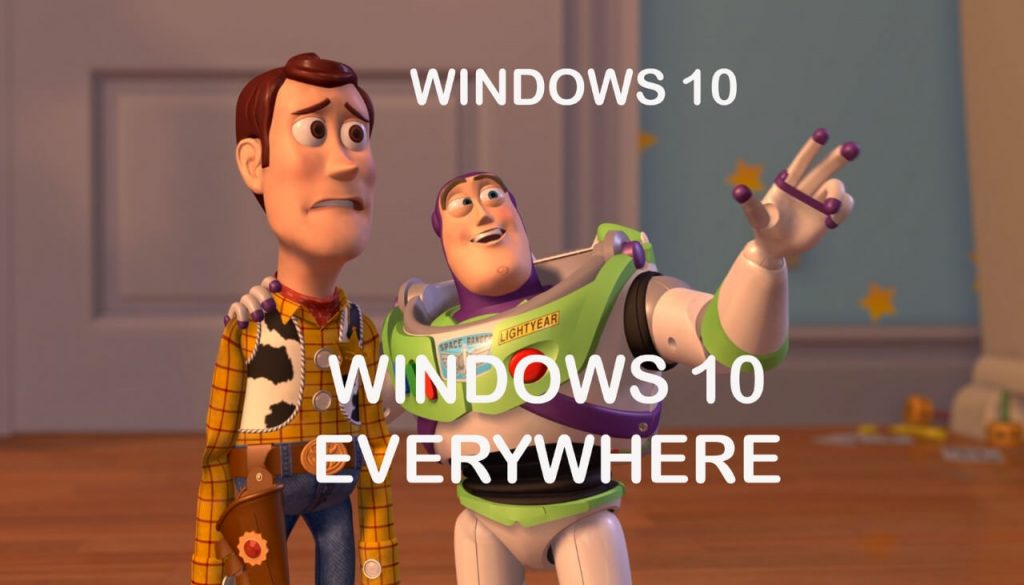 Microsoft’s Windows 10 has been associated with dubious data collection and telemetry techniques since its inception. And it is indeed a widely known fact that the operating system logs data about users on their computers. This is not the issue, as this behavior is needed by every software vendor.

The issue is that Windows 10 will still send the user’s data to Microsoft even if the user has explicitly configured it not to. This inappropriate, to say the least, behavior was noticed by Reddit users who started a discussion in the Windows10 subreddit.

Redditor a_potato_is_missing started the discussion with the following observation:

I have disabled activity history completely yet some applications are still showing on the privacy dashboard. (It’s not just UWP apps either)

The issue has been confirmed by other Windows 10 users as well. To make sure that Microsoft’s malpractice indeed a fact of reality, you can go to Settings, then Privacy, then Activity History and uncheck the “Let Windows synchronize my activities from this PC to the cloud” option.

Once you’ve done this, you can select the Privacy dashboard, which will launch your web browser. At this point, it may be needed for you to log in to your Microsoft account. Now, by clicking the Activity history tab, you will be shown a list of the applications you have used, no matter if Activity history has been disabled or cleared.

A possible scenario is that the Activity history tab of the dashboard doesn’t really show activity history but diagnostic data, as explained by Beta News.

What is the purpose of the Privacy Dashboard? The Privacy Dashboard should ease the management of users’ information regarding their use of Windows and should make the process more transparent. However, the case appears to be slightly different.

Just a few weeks ago, investigators came across eight issues in ProPlus subscriptions of Office 2016 and Office 365, and they identified a “[wplinkpreview url=”https://sensorstechforum.com/microsoft-violates-gdpr-ms-office-data/”]large scale and covert collection of personal data” of Microsoft Office users. The covert data collection is possible thanks to MS Office’s built-in telemetry, and users are not aware of it. The authorities couldn’t find any official documentation outlining the type of data that is being collected. To top that off, they also didn’t find a way to turn off the telemetry.

Both of the cases are a serious violation not only of GDPR but also of the privacy of Windows users in general.

Windows 10 telemetry in particular has been creating controversy from the very beginning. Back in 2015, when Windows 10 was still being slowly adopted, even users that declined the Windows 10 installation could be exposed to Microsoft’s telemetry services. Users who installed Windows updates automatically likely ended up with components that they didn’t really wanted or needed. A great illustration is the extremely nagging and widely unwanted Windows 10 installation which was plaguing users despite declining the ‘offer’.

Even though Windows 10 has definitely improved since its initial releases and is not as buggy as it used to be, Microsoft still has a lot to improve to deliver the transparency it generally promises.