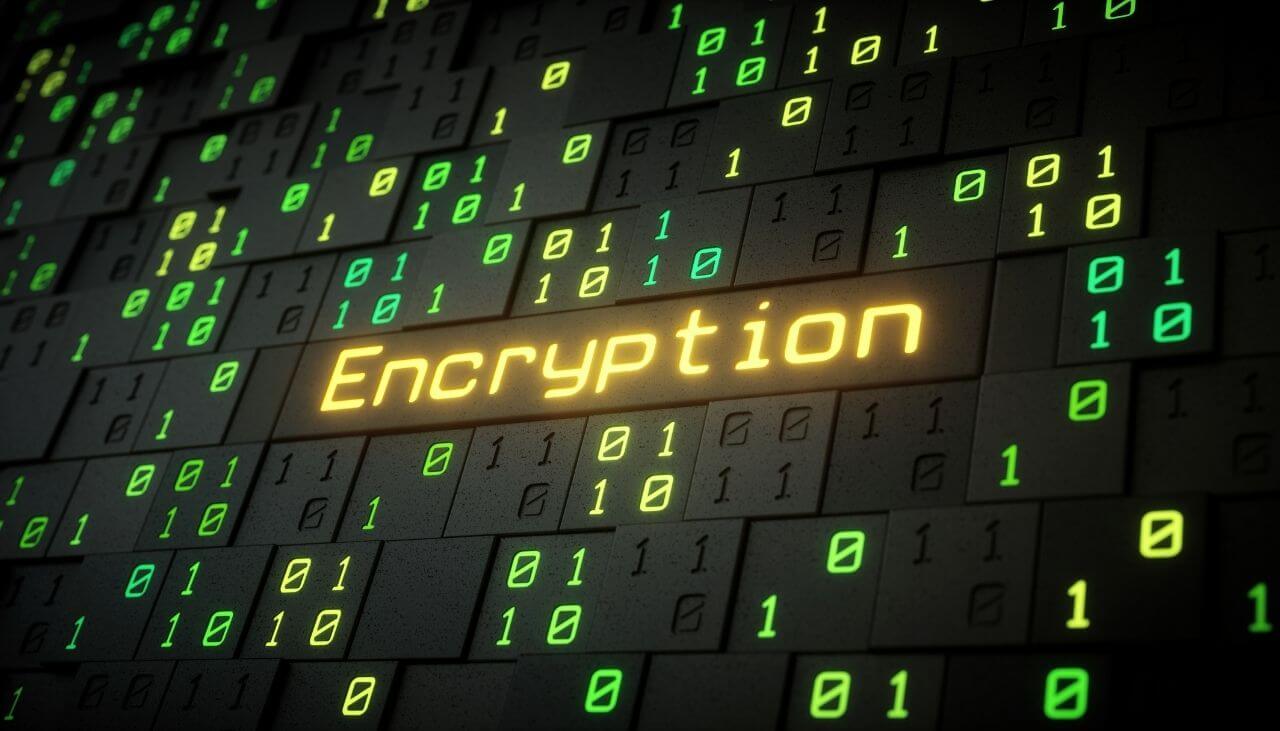 What’s mostly notable about this ransomware, however, is its encryption. Intermittent encryption hasn’t been used by any known ransomware so far, and it has been chosen by the threat actors for evasion purposes.

This particular feature is what sets LockFile apart from other ransomware families. How does intermittent encryption work? The cryptovirus encrypts every 16 bytes of a file in an attempt to evade detection by ransomware protection solutions. Apparently, a document encrypted this way looks very similar to the encrypted original.

Evasion is possible in cases when anti-ransomware tools use the so-called “chi-squared (chi^2)” analysis, altering the statistical way this analysis is done and thus confusing it. What does this mean?

Once all files are encrypted on the targeted system, the ransomware evaporates leaving no trace, deleting itself with a PING command. In other words, LockFile doesn’t leave a ransomware binary behind thus preventing incident responders and antivirus solutions from finding it.

It is also noteworthy that the ransomware doesn’t need to connect to a command-and-control server, making its under-the-radar behavior even more sophisticated. “This means that it can encrypt data on machines that do not have internet access,” Loman concluded.