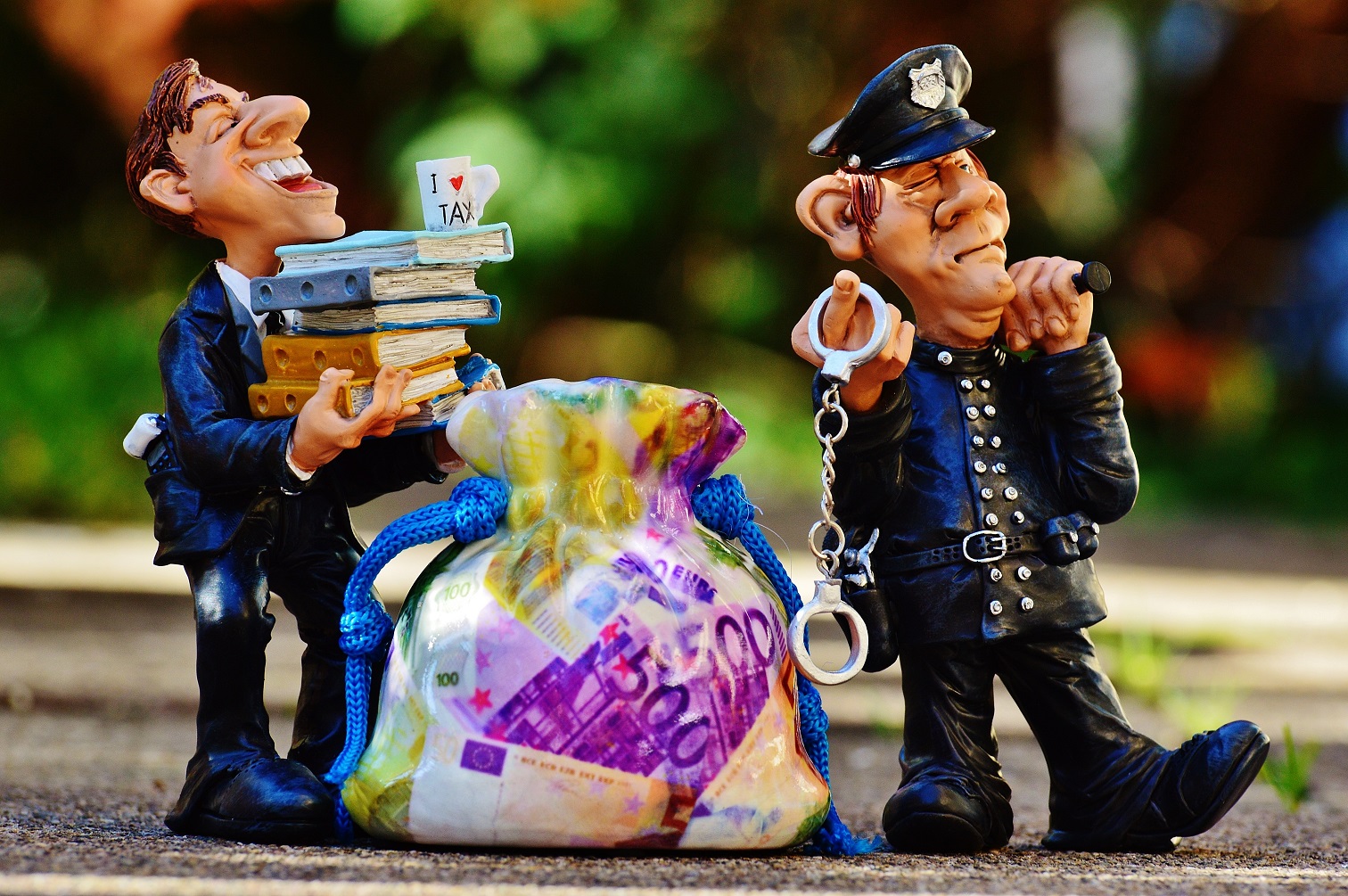 Stealing from Dark Web users may seem ridiculous but it’s a crime that can get you charges! This is what happened to Michael Richo, a 30-something-year-old man from Connecticut who was caught stealing Bitcoin via fake login pages from users of Dark Web marketplaces.

Apparently, between November 13 and October 2014, the man harvested more than 10,000 login credentials belonging to several Dark Web markets. The credential collection enabled him to log into the victim’s accounts and transfer their Bitcoin to his own wallet.

Where Did Richo Keep His Bitcoin Wallet?

He kept the stolen Bitcoin in a wallet hosted on the LocalBitcoins website which enables users to buy and sell Bitcoin. Richo would convert the stolen cryptocurrency into dollars and deposit it in his Bank of America account or Greet Dot prepaid debit cards. He would also withdraw cash using Western Union or MoneyGram.

According to his written legal declaration, the man stole six figures worth of Bitcoin, even though he didn’t exactly specify the amount. Richo was arrested in 2014, when the officials carried out a search warrant at his house. Richo’s hard and thumb drives were seized, along with other equipment. Later analysis on the confiscated equipment disclosed his Bitcoin operations.

How Exactly Did Richo Steal All That Bitcoin?

It is now known that the guy set up fake login pages for the specified Dark Web places. He hosted them on his machine. Once the users entered their credentials, his script would log the data and send the user to the authentic login page.

The other technique he employed is more complex, as it relied on the port forwarding technique. Richo’s laptop was the middle ground between the victim and the authentic login form. It would transfer data from the victim to the server, meanwhile harvesting logins via a keylogger.

Related: Indian Call Centers Made Millions out of Phone Scams

According to the FBI, Richo “victimized” several Dark Web marketplaces, such as places used by cybercriminals to sell and advertise illegal products like malware, drugs, or weapons.

What about Richo’s verdict? He is facing up to 57 years in prison for a total of charges such as money laundering, wire fraud, access device fraud, computer fraud, and aggravated identity theft.