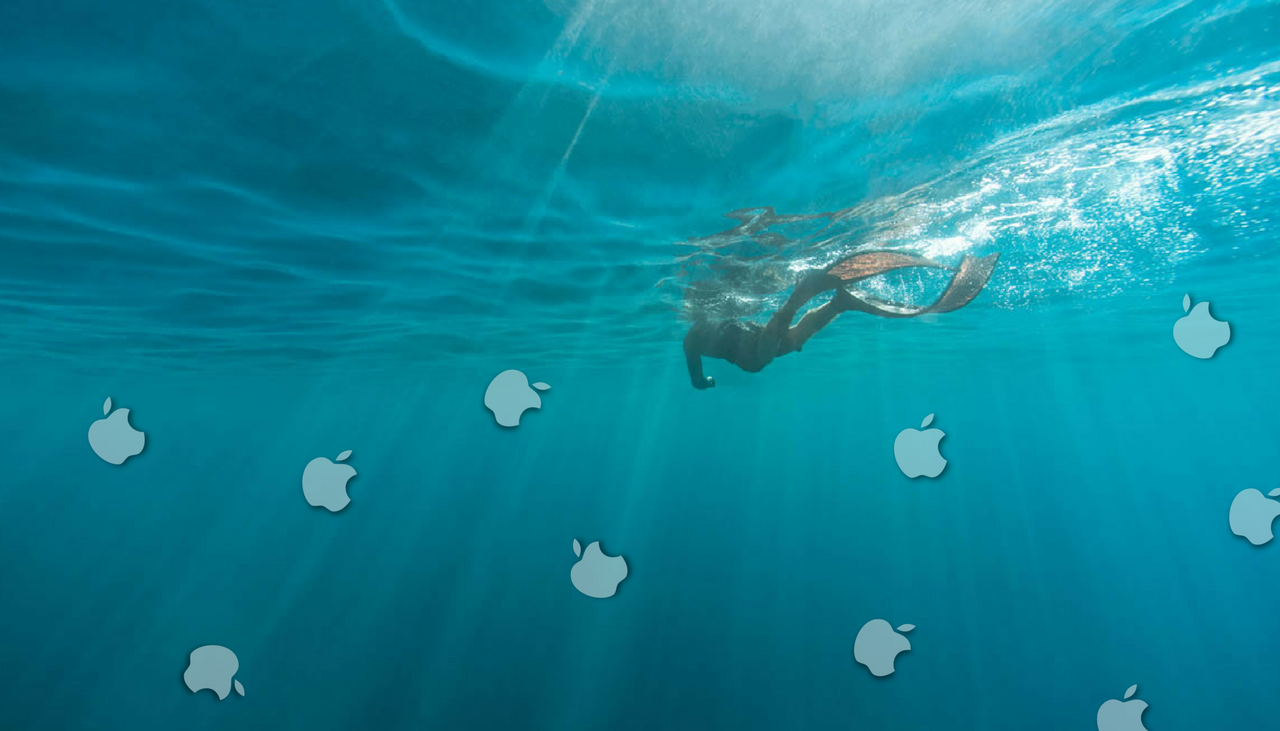 If you are a core Windows user, perhaps you’ve already heard about the new feature Microsoft just implemented in Windows 10. The novel feature blocks the installation of Win32 apps and restricts the OS to run just Windows Store apps.

First noticed in the previous Win10 built but officially announced in version 150446, the feature is security-oriented as it blocks malware from reaching the system. It is about to be available in April this year. Its controls are located in the Settings app > Apps > App & Features. It can only be modified by system administrators.

What happens when it is enabled? If users attempt to install a Win32 app outside Windows Store, a notification will be displayed informing about the restriction. An alternative link to a Windows Store app will also be provided.

When you choose either of the Store options, you’ll see a warning when attempting to install a non-Store app. The warning will direct you to the Store where you can download an alternate app if available. In some cases, when there’s already an equivalent app in the Store, the warning will provide link to that app. This is an opt-in feature, and the default setting is to allow installation of apps from anywhere.

In addition, this feature is currently available only to insiders but the Creators Update in April will “set it free” and it will be available for all Windows 10 users upon installing the new version.

This is indeed a very thoughtful feature that improves the overall security of the operating system, and it is new to Windows 10. But how novel is it, exactly? The truth is Microsoft is not the first company to think of it, as Apple already introduced it to Mac users. Apple rolled out a similar feature permitting app control called Gatekeeper in Mountain Lion and OS X Lion v10.7.5 Update which was in March 2016.

Related: Fruitfly, the First Mac Malware for 2017 Cracked by Researcher

This is how Apple described Gatekeeper:

Gatekeeper is a new feature in Mountain Lion and OS X Lion v10.7.5 that builds on OS X’s existing malware checks to help protect your Mac from malware and misbehaving apps downloaded from the Internet.
The safest and most reliable place to download and install apps is via the Mac App Store. Apple reviews each app before it’s accepted by the store, and if there’s ever a problem with an app, Apple can quickly remove it from the store.

Does it ring a bell?