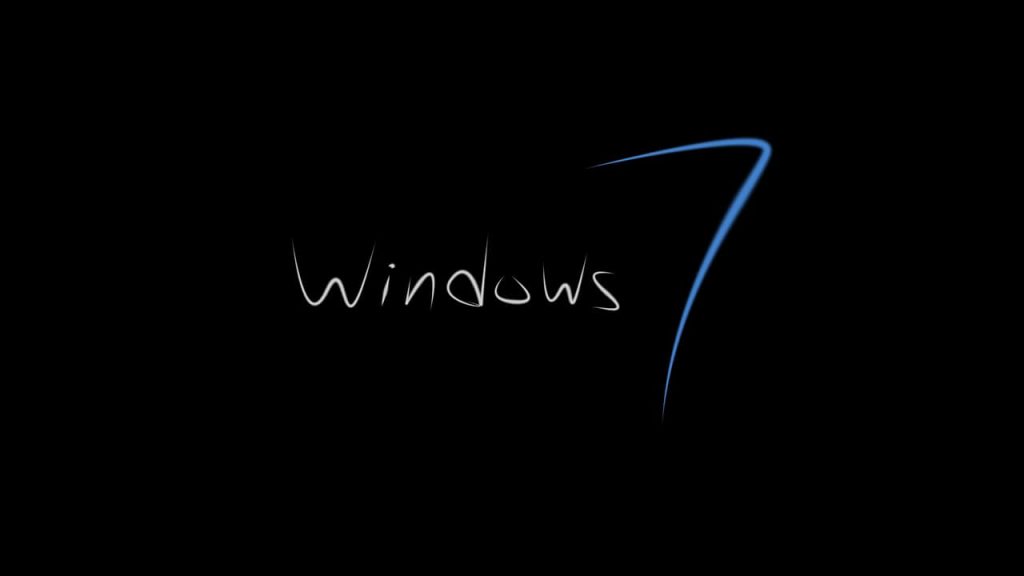 Researchers that closely follow Microsoft’s movements have noticed a new support document which, apparently, was quietly published. The document says that the company is abandoning a feature used in Windows Media Center and Windows Media Player.

It appears that the change will leave users unable to view information like the title, genre and artist for songs and movies in both the Media Center and the Media Player.

After looking at customer feedback and usage data, Microsoft decided to discontinue this service. This means that new metadata won’t be updated on media players that are installed on your Windows device. However, any information that’s already been downloaded will still be available, Microsoft said in the “quietly published” document.

However, some people feel that Microsoft could have left the feature until the end of Window 7’s official support, and thus the change can be seen as manipulative.

[wplinkpreview url=””https://sensorstechforum.com/windows-7-security-updates-become-paid-2020/”]Microsoft recently announced that it is planning to extend the support of the operating system Windows 7. The extended support ends on the 14th of January, 2020. But after Windows 7 runs out of support, Microsoft promises to offer paid services for users who choose to continue using the operating system.