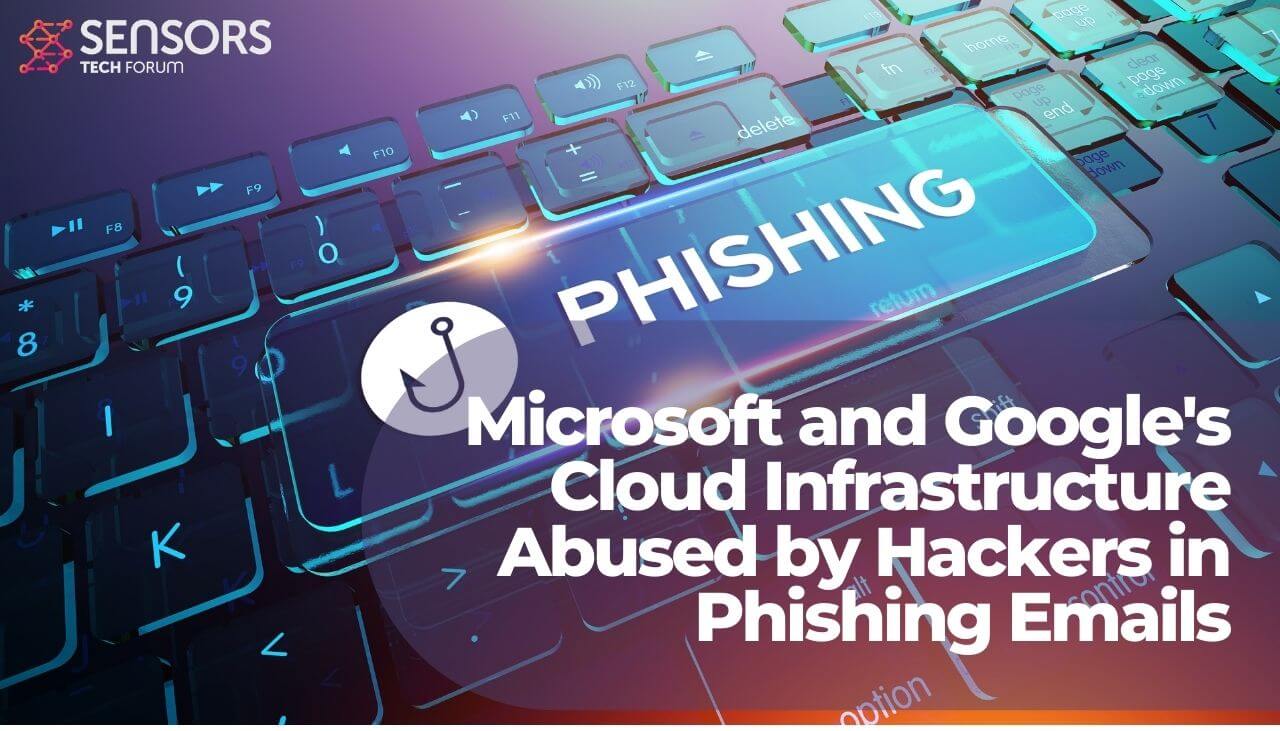 The adoption of cloud collaboration tools in organizations has increased, and so has the interest of hackers.

According to a new research by Proofpoint, there has been an acceleration in threat actors exploiting Microsoft and Google’s cloud infrastructure to host and send malicious messages. Applications abused in the attacks include Office 365, Azure, OneDrive, SharePoint, G-Suite, and Firebase.

It is noteworthy that the volume of malicious messages sent from the trusted Microsoft and Google’s services exceeds that of any botnet in 2020. This is mostly due to the trusted reputation of domains such as outlook.com and sharepoint.com, which makes detection more challenging for defenders.

“This authenticity perception is essential, as email recently regained its status as the top vector for ransomware and threat actors increasingly leverage the supply chain and partner ecosystem to compromise accounts, steal credentials, and siphon funds,” the report highlighted.

More than half experienced at least one compromise. 30% of the enterprises that experienced attacks also suffered post-access activities such as file manipulation, email forwarding, and OAuth activity. In case of stolen credentials, malicious actors can also log into systems, move laterally across multiple cloud services and hybrid environments, send emails as real employees, leading to financial and data loss.

Last year, Microsoft and Google were abused in attacks against remote workers that work for well-known companies. Threat actors created fake and fraud sites with landing pages and login prompts resembling Google and Microsoft. OneDrive, Office Online and Mailchimp were used in the attacks.

Phishing operators, in general, continue to look for new ways to carry out their attempts and increase their success rate. Earlier this year, we reported about a novel obfuscation technique that uses Morse code to conceal malicious URLs within an email attachment. This was perhaps the first case of threat actors utilizing Morse code in such a way.