Home > Cyber News > Which Is the Most Popular Ransomware Family for 2017?
CYBER NEWS

Which Is the Most Popular Ransomware Family for 2017? 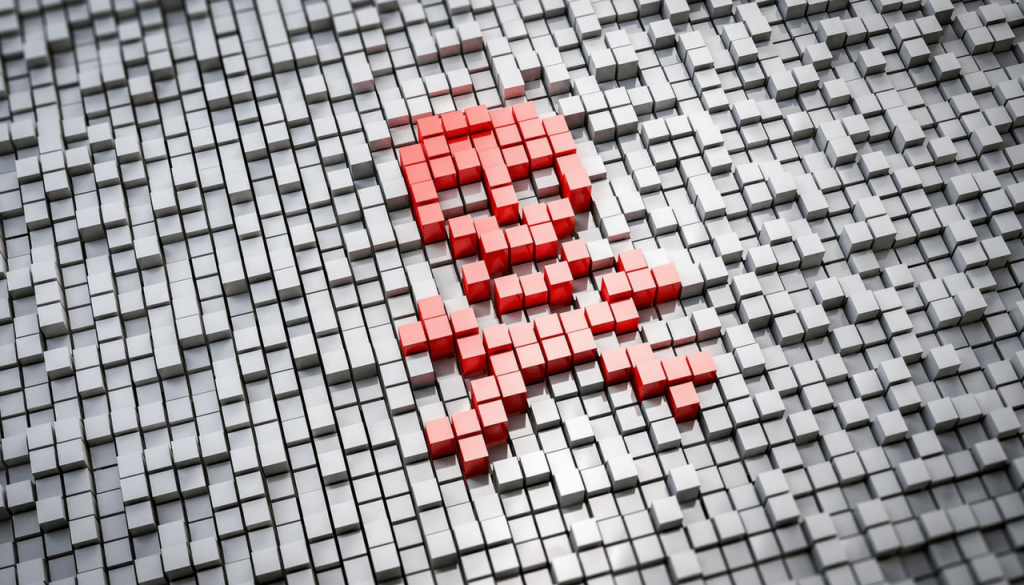 According to Microsoft’s Security Intelligence Report, Asia was the region with the highest number of ransomware infection in the period between February and December, 2017. The statistics are taken from the report’s special section dedicated to ransomware.

Myanmar and Bangladesh are the countries mostly attacked by the file encrypting menace, accounting for 0.48% and 0.36% of attack rates. The third country on the list is Venezuela, with 0.33%.

On the other hand, countries with lowest volume of ransomware infections are Japan, Finland, and the U.S. Combined, the three countries showed an average ransomware encounter rate of 0.03% on a monthly basis.

What Is the Most Active Ransomware for 2017?

According to Microsoft’s statistics, the most popular ransomware for last year, in terms of activity, is ScreenLocker. Surprisingly, the “award” didn’t go to WannaCry, NotPetya or Bad Rabbit, which were the ransomware pieces that saw most media coverage due to their destructiveness. Indeed, the most encountered ransomware family in the wild is not that famous – LockScreen.

Interestingly, the ransomware doesn’t encrypt the victim’s files but displays a scare message claiming that the user has been watching adult video content. LockScreen then asks the victim to send an SMS to a premium phone number to receive an unlock code for the computer’s screen. The ransomware was initially targeting only Android devices, and at some point it went on to infecting Windows-running computers.

How did this happen exactly? Microsoft’s explanation:

This can happen if, for example, Android users sync their phones or download Android applications in Windows and do side loading of the applications that are not sanctioned (for example, not sourced from the official Google Play store). The Southeast Asia region tends to have a higher adoption rate of Android, which would explain the greater number of encounters in that region.

As for the other most active ransomware families – WannaCry, Cerber, and Spora attacked most victims throughout 2017.

To stay protected against malware and ransomware, it is strongly recommended to employ and sustain a powerful anti-malware solution.