Netflix Android App Requests Access to Physical Activity. But Why? 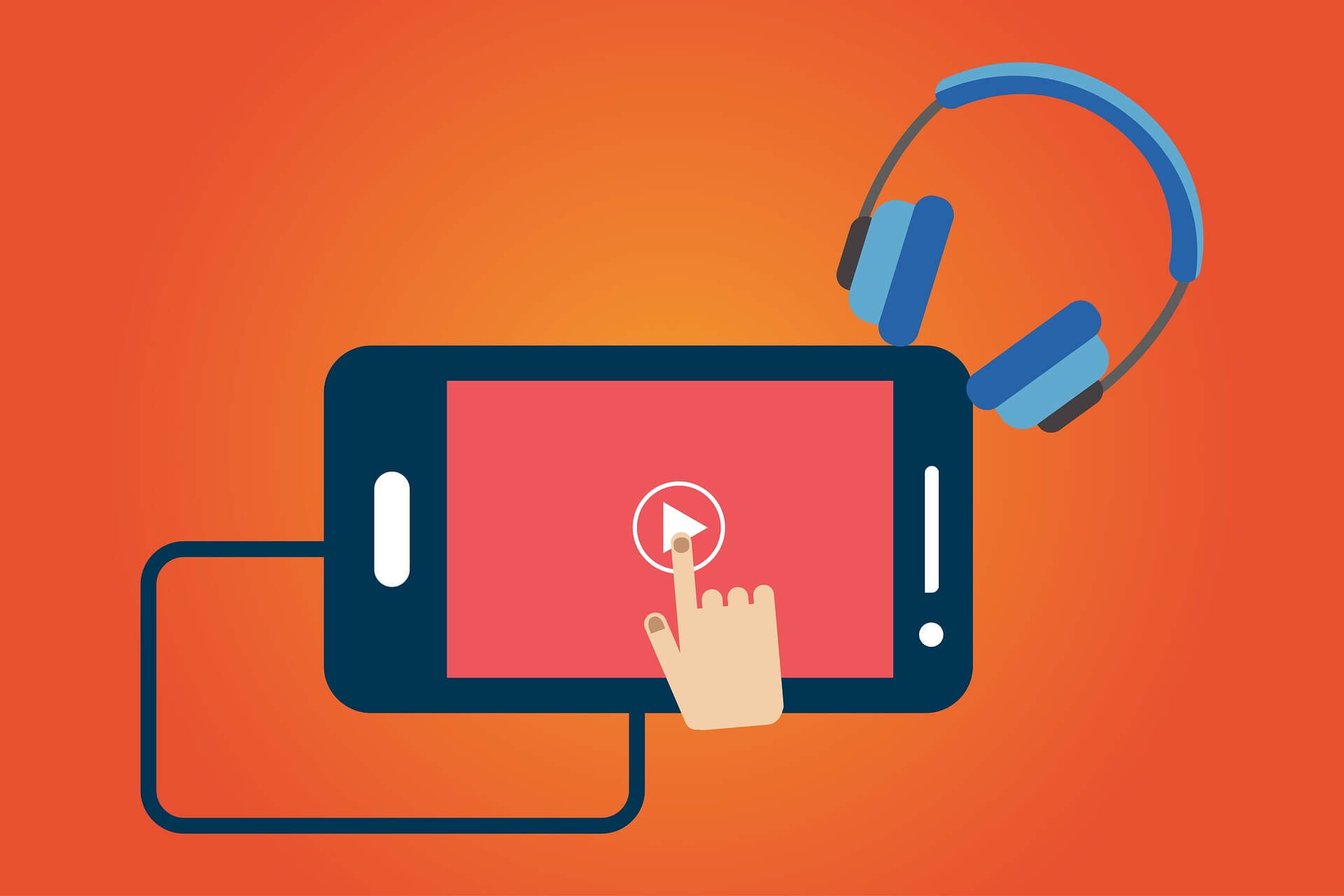 Have you heard of motion detection on Android devices? There’s evidence that Netflix has been running a quiet test to track the movement of some subscribers via its Android app.

TheNextWeb contacted Netflix to acquire more information about their tests, and this is what they responded:

We are continually testing ways to give our members a better experience. This was part of a test to see how we can improve video playback quality when a member is on the go. Only some accounts are in the test, and we don’t currently have plans to roll it out.

The logical question here is why a streaming service such as Netflix would require access to movement information, and how exactly it could improve video playback. The answer perhaps is that video playback quality is questionable when the user is in motion. But a company like Netflix would hardly perform such tests if there isn’t a potential for profit.

It shouldn’t be underestimated that the data indicating whether a user is moving or not could be used to improve ad engagement. Furthermore, Android Q introduces the permission to obtain access to physical activity, which serves to improve the transparency of sensor data use. It also helps detect which apps are able to collect movement data.

The collection of movement data could also help advertisers understand how the user responses to an ad in various situations, and is definitely a way to improve user engagement in targeted advertising. Nonetheless, Netflix claims that they don’t intend to roll this feature now, but this may change in the near future. Other companies are also expected to take advantage of motion detection and movement data.