No More Flash Support in Firefox by the End of 2020 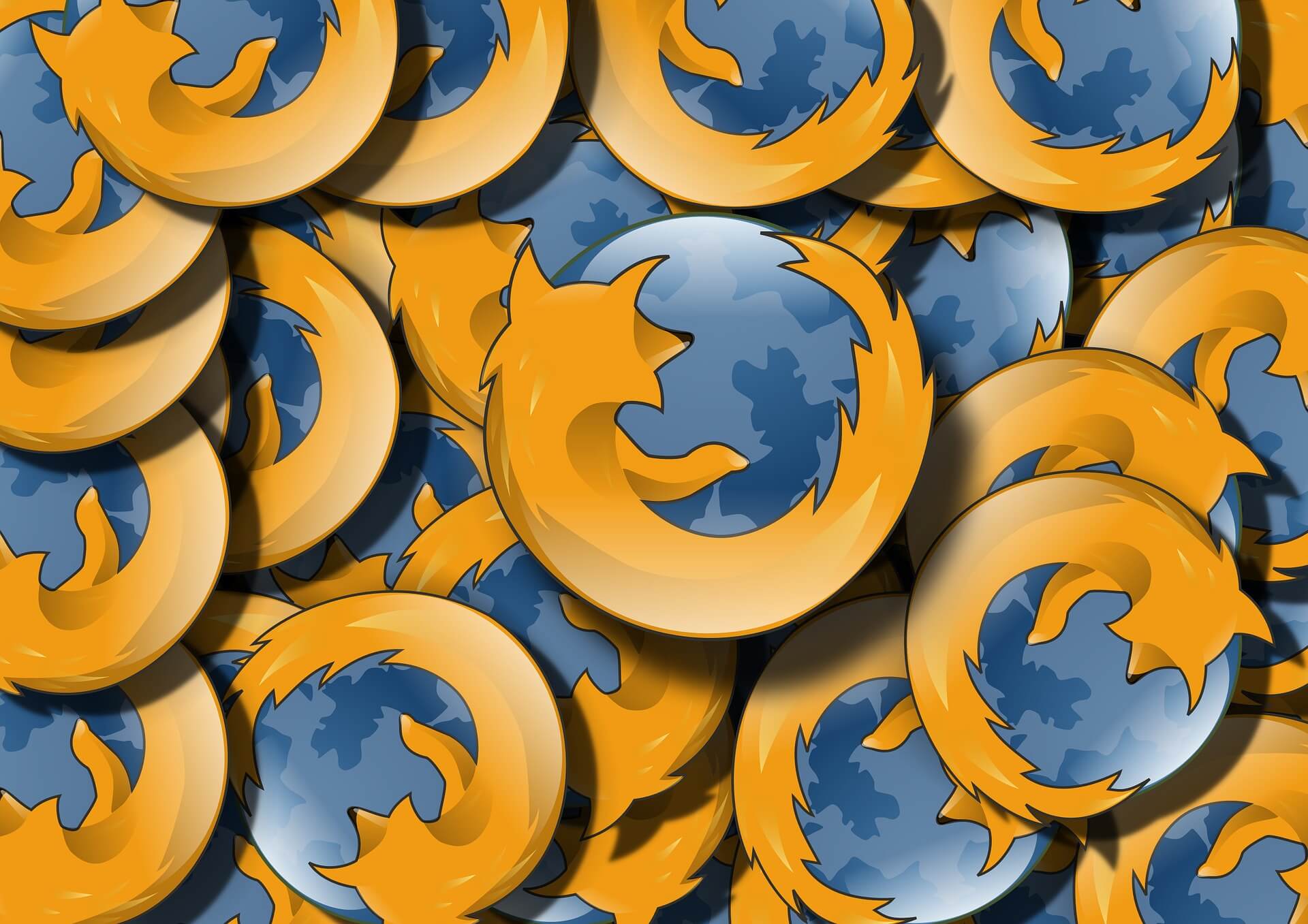 Mozilla has decided to drop support for Flash for the Firefox browser. This change is going to happen by December 2020.

Why is Mozilla implementing this change?

According to Plugin Roadmap for Firefox, the main reason is security:

Plugins are a security and performance problem for Firefox users. NPAPI plugins are an obsolete technology, and Mozilla has been moving toward a Web which doesn’t need plugins. The last remaining NPAPI plugin, Adobe Flash, has announced an end-of-life plan.

In fact, other browsers are going through the same transition as well. Mozilla is “working with other browsers to progressively and carefully make Flash usage less common”. The thorough of Flash is possible due to the collaborative efforts between many technology companies, such as Apple, Facebook, Google, Microsoft and Mozilla.

What is NPAPI plugin? Netscape Plugin Application Programming Interface (NPAPI) is an application programming interface, or shortly API designed to allow the development of browser plugins. The technology is somewhat obsolete, asit was first developed for Netscape browsers in 1995, but was subsequently adopted by other browsers. With the arrival of HTML5, all major web browsers have been moving towards the removal of support for NPAPI plugins, due to security issues.

Because of security issues, many browsers have decided to drop Flash. However, in reality many sites are still relying on this old technology. Flash has been difficult to maintain, with new security issues constantly appearing.

When will Firefox users start seeing changes in their browsers?
Because the features are pushed upstream, users of Beta and Nightly versions of Firefox will witness these changes much earlier. Starting next year, websites using Flash will start experiencing problems displaying Flash content to users.

It is noteworthy that Flash has been used in numerous online scams. One such example is the “Adobe Flash Player Is Out of Date” pop-up, which has been plaguing both Windows and macOS users. The scamming pop-up is typically associated with a potentially unwanted program, shortly called PUP. Users have reported that the fake update has brought them malware-related issues.
Related: [wplinkpreview url=”https://sensorstechforum.com/the-most-secure-browser-2020-firefox-chrome-internet-explorer-safari/”] Which is the Most Secure Browser for 2020 – Chrome, Firefox, Edge, Safari?