Ovidiy Stealer Is the New Hit Malware Sold for 7 Dollars 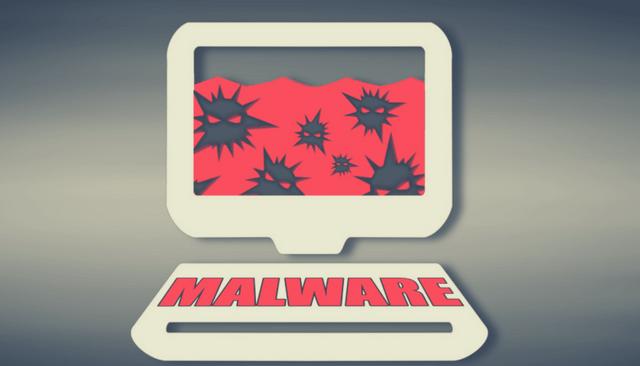 A newly discovered malware has captured the interest of both security experts and computer hackers. It is called the Ovidiy Stealer and it is being sold on underground hacker markets for a price as low as 7 US Dollars. It is of Russian origin and even includes several advanced features. Continue reading to learn more about it.

Computer security researchers recently discovered a new malware threat that is rapidly growing in popularity. It is called Ovidiy Stealer and appears to be of Russian origin. It is primarily distributed on the Russian-speaking underground hacker communities for a fee. The malware is associated with one of the lowest prices – reports indicate that some of the builds are sold for 450 Rubles which is the equivalent of 7 US dollars. Depending on the configuration the provided Ovidiy Stealer may also feature stealth protection features that prevent detection by certain anti-virus products. Once the malware has infiltrated a local or company network it can propagate across the accessible devices.
Similar threats are frequently being developed and used by individual hackers and criminal collectives to launch attacks using infected hosts, botnets and other sources. The fact that the Ovidiy stealer is being distributed on Russian forums does not mean that the majority of the attacks are originating from that country. One of the largest hacker underground communities and exchanges use Russian and we assume that hackers from all over the world are going to take advantage of the malicious code. 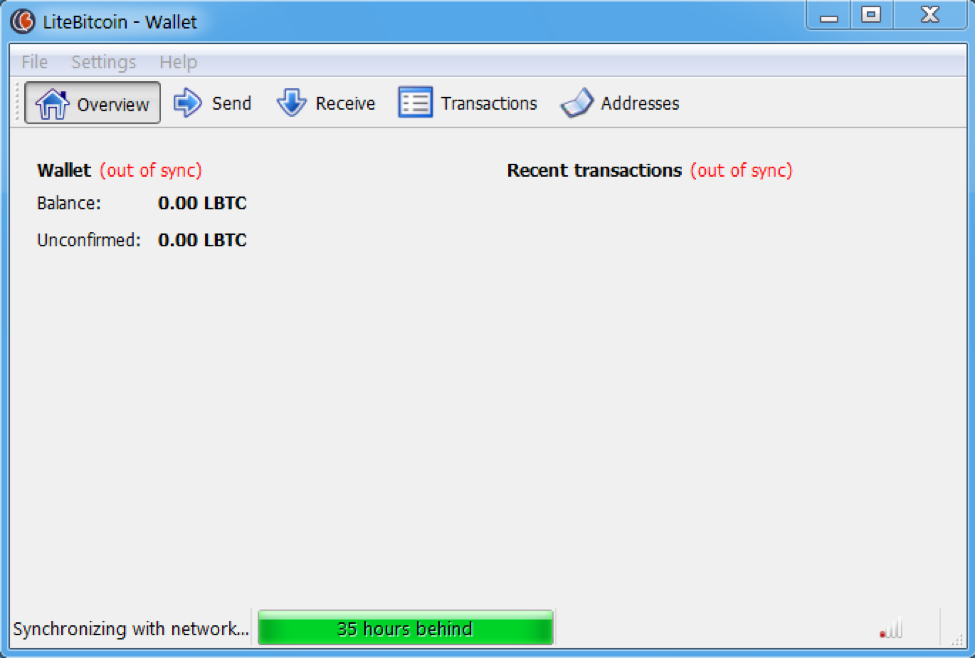 The Ovidiy Stealer was found on to be on sale on a Russian domain that has since been shutdown. The paying customers of the malware had the ability to access a web panel that provides an easy-to-use graphical interface for managing the infected hosts. Some of the notable features include the following options:

Ready-made Ovidiy Stealer malware strains have been associated with some of the most widely used spread tactics. The hackers who have purchased the malware kit utilize different methods in order to infect the intended targets. The reported malware instances were identified as being distributed using the following means:

One of the reasons why the ongoing attacks are considered very dangerous is the fact that Ovidiy Stealer has infected many computer users through a compromised LiteBitcoin wallet software. The app poses as a legitimate application that is used to hold and protect digital currencies. The security researchers discovered that one of the popular mechanisms is the use of archives – the collected samples showcase a “litebitcoin-qt.zip” file. This is probably used to reflect a QT-based version of the application.
Other detected instances include the following infected software bundles:

Related Story: What To Do When Your System Gets Infected with Ransomware

Several version of the Ovidiy Stealer have been identified, presumably all of them are based on the same engine and code. It is possible that only slight modifications of the original source have produced numerous variants. The malware itself is written using the .NET framework which makes it compatible with all contemporary versions of Microsoft Windows.
The malware follows a preconfigured behavior pattern as directed by the different hackers and collectives. The initial security analysis shows that all captured samples associated with the threat use follow typical browser hijacker commands.

Ovidiy Stealer affects the most commonly Internet-related applications: Opera, the Filezilla FTP client, Google Chrome, Opera and etc. As the is based on a modular approach the hackers can buy additional modules to the malware engine to add support for further programs. The Ovidiy Stealer malware can change essential settings on the installed clients and services as well as steal the stored account credentials, form data, history, bookmarks and monitor all user interaction.

The Ovidiy Stealer engine automatically reports the infected hosts to a hacker-controlled command and control (C&C) server. The researchers reported that this is followed by a data session that sends important information about the infected computers. The malware engine includes a powerful information gathering function that relays the following data to the hackers:

Each compromised computer is assigned a unique infection ID that is calculated using the values collected during the hardware scan. The analysis of the captured samples showcase some signs of usage of open-source tools namely the LitehTTP bot that can be used to initiate control of the infected hosts. If any application credentials are found from the affected applications a network session is initiated that reports the sensitive information to the remote hacker-controlled servers.

Has your system been infected by malware such as Ovidiy? Check now.