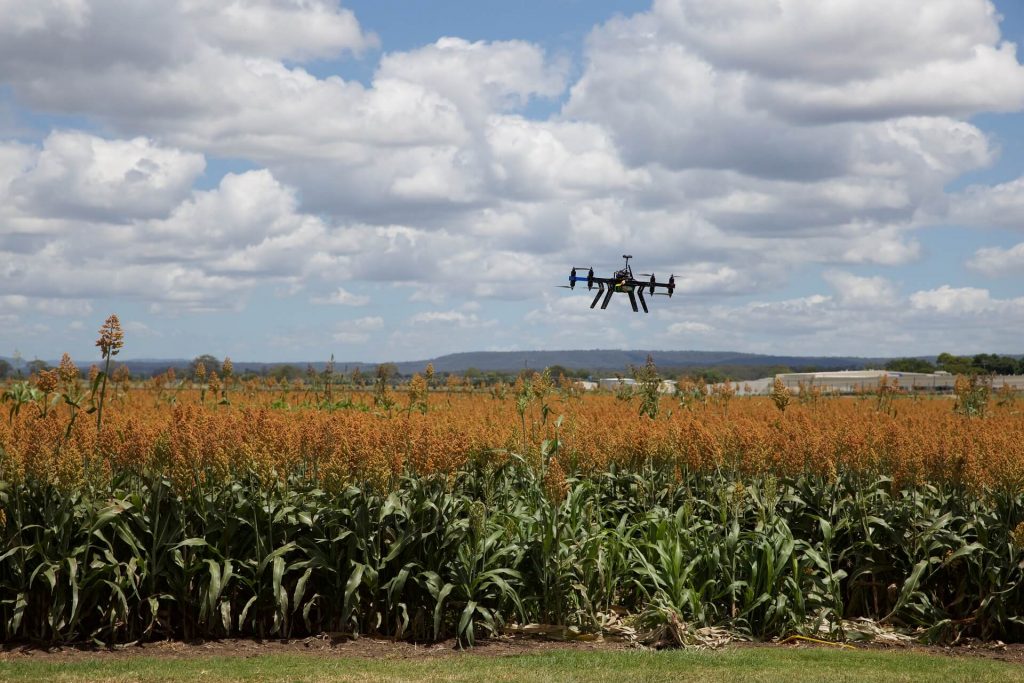 A new report from the U.S. Department of Homeland Security called Threats to Precision Agriculture warns against the cybersecurity risks faced by the emerging technologies being adopted by the agricultural industry. Known as “precision agriculture,” the technologies include internet of things (IoT) devices such as remote sensors and global position systems (GPS) and the communications networks that support them. These devices generate large amounts of data which is then analyzed by machine learning systems to improve crop yield and monitor the health of livestock.

New security research indicates that there is increasing risk for the technologies that are being adopted by the agricultural industry. The report is titled ‘Threat to Precision Agriculture’ and has been created by the U.S. Department of Homeland Security. These technologies are known as “precision agriculture” and include IoT devices like remote sensors, GPS and communication networks that support them.

These technologies allow for more precise application of agricultural and livestock management inputs such as fertilizer, seeds, and pesticides, resulting in lower costs and improved yields. A consequence of this rapidly advancing digital revolution is the increased exposure to cyber and other vulnerabilities to the agricultural sector.

The researchers have outlined the potential vulnerabilities associated with the deployment of precision agriculture. Several potential threat scenarios have been identified, as well as possible best practices for producers and agri-businesses.

Precision agriculture technology in the crop and livestock sectors is introducing new vulnerabilities and attack surfaces in an industry which has been highly mechanical. In order to evaluate the risks, the researchers got in touch with several large farms and technology manufacturers in the U.S. In some cases, the researchers visited the facilities, and in others they interviewed their representatives. The expert group discovered that the potential treats to precision agriculture were either not fully comprehended or not taken seriously enough. Unfortunately, this is the case with many other business and technology sectors.

Related Story: Industries Will Be Spending $101.6 Billion in 2020 for Security Solutions

According to the report, “Confidentiality, Integrity, and Availability (CIA) are the bedrock principles of information security.” All three are potentially endangered. Threats include not also cyberattacks but also natural disasters, terrorist attacks, equipment breakdowns, and insider threats.

The potential cybersecurity threats such as spear phishing and malware infections, and incorrect use of USB drives could compromise the automated systems of the agriculture industry. As in an attack on any other organization, an attack on a large farm or technology manufacturer could lead to the well-known malicious outcomes such as theft of confidential data, loss of resources, reputational damage, and destruction of equipment.

It should also be noted that precision agriculture gives attackers unique opportunities simply “because it took a highly mechanical labor-intensive industry and connected it online”. This opens an entirely new attack surface for threat actors. And as a result, otherwise common threats may have unique and far-reaching consequences on the agricultural industry, the report pointed out.