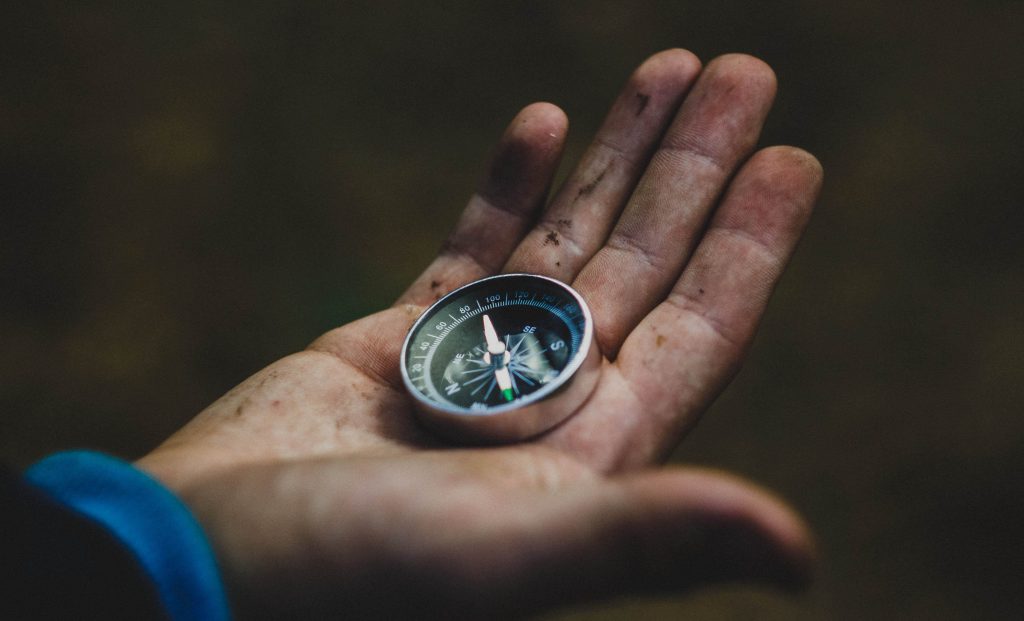 GPS may have killed the old-fashioned World War II radio navigation, but a more sophisticated and advanced version is set to make a return amid fears of GPS cybersecurity flaws that can be exploited by hackers.

It would be an easy mistake, to say the least, to regard the Global Positioning System (GPS) as a relatively new technology. On the contrary however, GPS came to prominence during the early 1980s when it was it its experimental stages. If, for example, you were to find yourself in the middle of the ocean with strenuous visibility, the only reliable way to know where you were was to use the Loran-C – the hyperbolic low-frequency radio navigation system. The Loran-C employed a global network of terrestrial radio beacons, it gave navigators aboard both ships and aircraft the find their location within a few hundred feet by using the difference in the timing of two or more beacon signals.

With the revolutionary technological advancement since WWII, Loran-C was eventually rendered obsolete and gave way to the newly developed GPS system. Sea navigation has never been an easy task and has always posed its complexities, but with the introduction of GPS, the Russian GLONASS and European Galileo, sea navigation was made simpler albeit at the cost of increased GPS cybersecurity flaws. By using these, a ship can know its location, heading and speed anywhere in the world and in any weather conditions, with a pinpoint level of accuracy. The trial of an enhanced Loran service called the eLoran with an accuracy of pinpointing an objects location within 20 meters (65 feet) had also been terminated and closed.

There is nonetheless an increasing concern about over-reliance on GPS. It is great for avoiding collisions however, GPS cybersecurity flaws outweigh the advantages of using satellite navigation. Signals from satellites are relatively weak, hence they are vulnerable to interference, both accidental from solar activity or deliberate. Even today, ship captains must be proficient and skillful enough to be able to use alternative methods of navigation such as radar, magnetic compasses and old-fashioned navigational charts. On the other hand, GPS can also be jammed or spoofed – small portable equipment can easily be used to drown out the signal being received or sent to the satellite and what it even more worrying is that such devices can also transmit fake signals and send incorrect position information.

One of the challenges we are being presented with is that of switching from GPS to a manual backup system, which of course, takes time and resources as well as posing an increased danger in congested shipping routes.

In contrast, the GPS cybersecurity flaws become increasingly emphasized when using the eLoran system because the ship would have something to switch to automatically and without any delays. The system itself is designed to operate in the low-frequency i.e. 100kHz spectrum over long distances. Attackers trying to jam an eLoran system are also put at a disadvantage because of the system’s power output as compared to GPS, making it eminently harder to hackers to spoof it, mainly because of the land-based transmitters which sit in a limited number of fixed positions.

Although attempts have been made to implements eLoran dating back to the Bush administration in 2004, it has been hindered by a mixture of costs (an expensive network of transmitters that effectively serves only commercial shipping) and political inertia.

Because eLoran uses low-frequency radio waves (in the 90 to 110 kHz range), it is not likely that we will see it integrated within our smartphones. Although the antenna required to receive eLoran signals is small and insignificant, it is nonetheless an enormous amount of real estate for a smartphone to dedicate to a backup navigation system. While eLoran only works in two dimensions without providing any altitude data, and only working regionally with a small range being covered, its core advantage over GPS is that its powerful low frequency signals are much less vulnerable to spoofing or jamming. The signal an eLoran beacons is 1.3 million times stronger than that of a GPS.

With recent GPS jamming incidents, eLoran might finally change minds and come out of retirement. Until then, major global investment in satellite navigation is unlikely to slow down or much less likely to cease.