Industries Will Be Spending $101.6 Billion in 2020 for Security Solutions 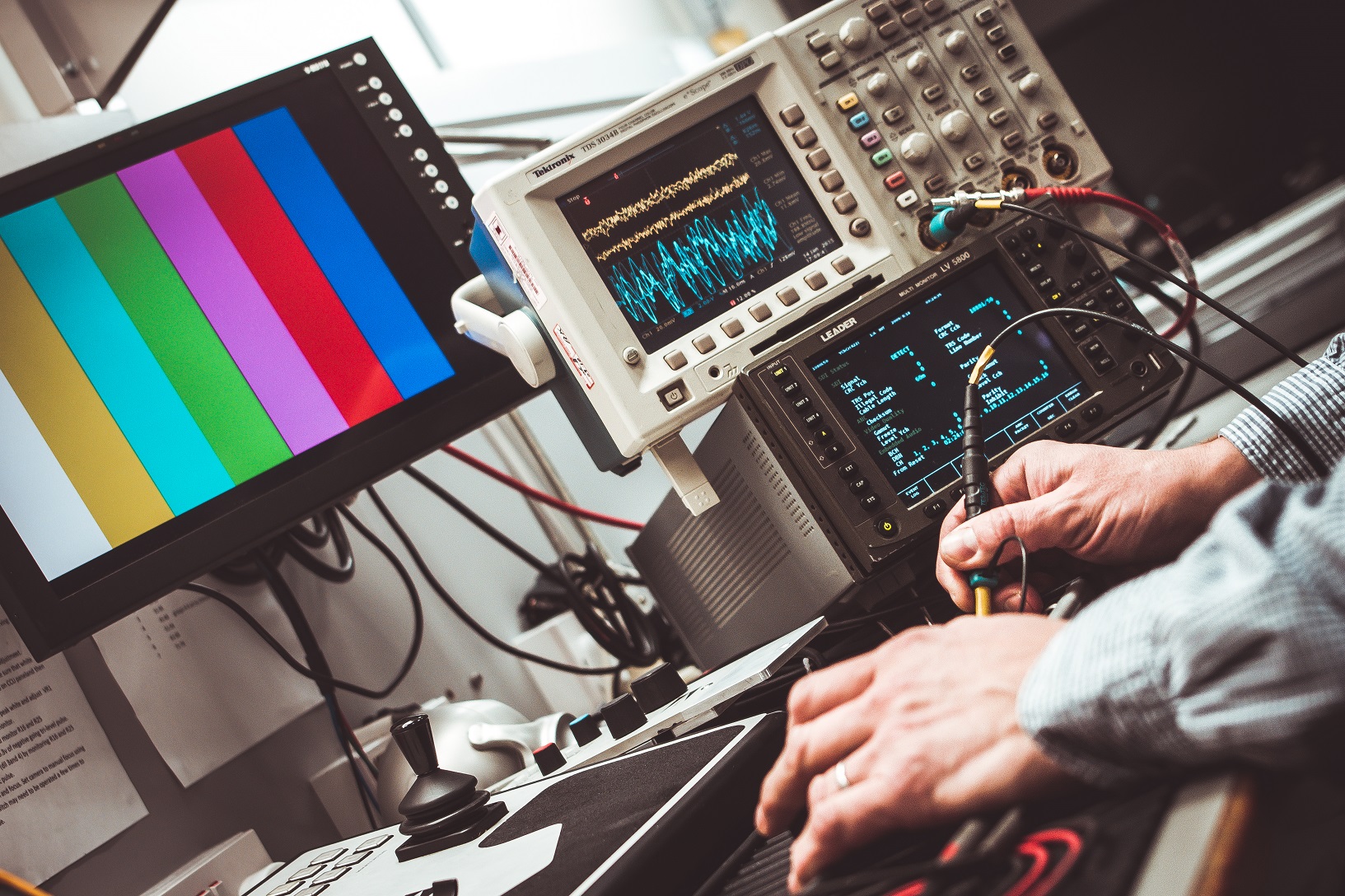 How much does the security industry make? According to the New IDC Worldwide Semiannual Security Spending Guide, the global revenue for security technology is expected to surpass $100 Billion in 2020.

IDC forecasts that the revenue for security technologies (hardware, software, and the various services) will grow from from $73.7 billion in 2016 to $101.6 billion in 2020. This means that the annual growth is 8.3 percent.

Sean Pike, program vice president at IDC, has noted that:

Today’s security climate is such that enterprises fear becoming victims of the next major cyberattack or cyber extortion. As a result, security has become heavily scrutinized by boards of directors demanding that security budgets are used wisely and solutions operate at peak efficiency.

What Industries Are Spending the Most?

According to the forecast report, the industry spending the most for security solutions at the moment is banking ($8.6 billion), followed by discrete manufacturing, federal/central government, and process manufacturing.

These four industry sectors will deliver 37% of global security revenues by the end of this year, and will continue to be the largest ones in terms of total spending in the forthcoming years.

Not surprisingly, the industries that will see the quickest growth in IT security investments will be healthcare (10.3% CAGR), followed by telecommunications, utilities, state/local government, and securities and investment services. Just look at the titles of any infosec publication following data breaches and malware attacks, and you will see why. Those are indeed the sectors mostly targeted by malicious hackers.

The largest category of investment will be security-related services, which will account for nearly 45% of all security spending worldwide in 2016. The largest segment, managed security services, is forecast to generate revenues of $13 billion this year. Security software will be the second largest category in 2016, with endpoint security, identity and access management, and security and vulnerability management software driving more than 75% of the category’s revenues.

In addition, security hardware revenues are expected to reach $14.0 billion in 2016, led by purchases of unified threat management systems. One of the most developing segments of the security products market will be user behavior analytics software with a CAGR of 12.2%.