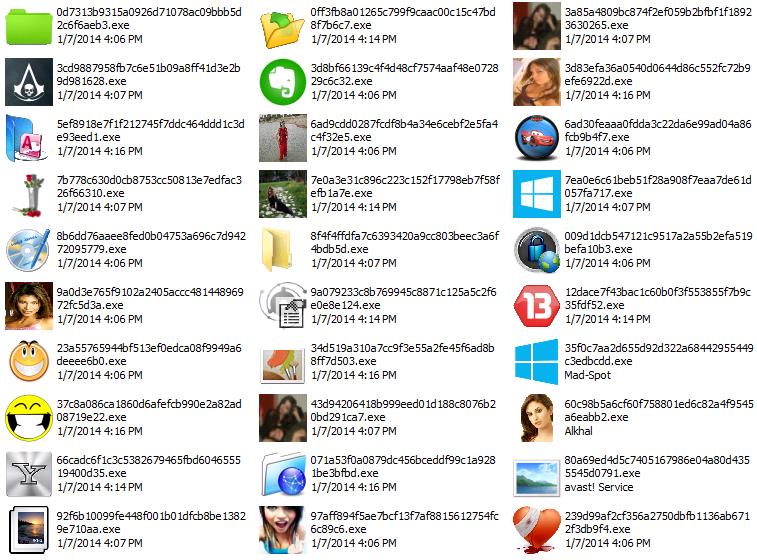 Trojan downloaders are typically used to drop various pieces of malware onto PCs.

As we already stated, TrojanDownloader:Win32/Bladabindi is most likely employed to distribute the Bladabindi Backdoor. Besides the backdoor, the threat can be deployed to spread other malware or potentially unwanted programs.

Once TrojanDownloader:Win32/Bladabindi has sneaked into the system, it can:

Additionally, the threat can create a mutex such as:

The mutex can be used as an infection marker to avert other copies of the threat running on the infected system.

We have seen reports about multiple Trojan downloaders that are currently infecting PCs. Here is a list of recent malicious downloaders to keep away from:

Since the threat may have downloaded a range of unwanted or malicious software, removing it via a strong anti-malware
scanner is highly recommended. However, tech-savvy users can try and rid of the threat themselves. For that purpose, we have compiled several steps situated below the Trojan Downloader Prevention Tips.

Following the hints listed below may save you the trouble of dealing with malware and unwanted software:

Step 1: Start Your PC in Safe Mode to Remove TrojanDownloader:Win32/Bladabindi. 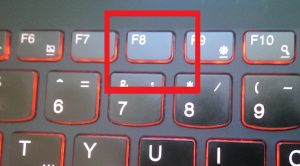 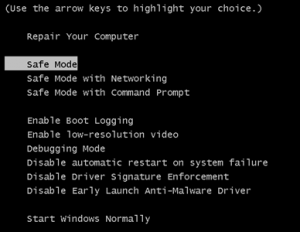 3. As the “Advanced Boot Options” screen appears, select the Safe Mode option you want using the arrow keys. As you make your selection, press “Enter“.

Removing TrojanDownloader:Win32/Bladabindi from Windows 8, 8.1 and 10 systems: 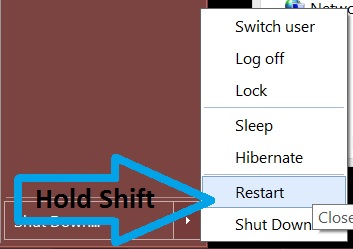 After reboot, the aftermentioned menu will appear. From there you should choose Troubleshoot. 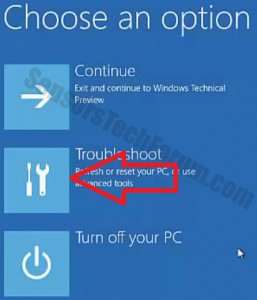 You will see the Troubleshoot menu. From this menu you can choose Advanced Options. 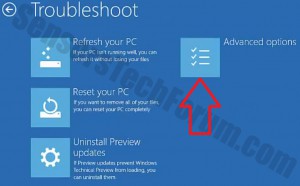 After the Advanced Options menu appears, click on Startup Settings. 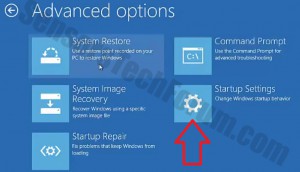 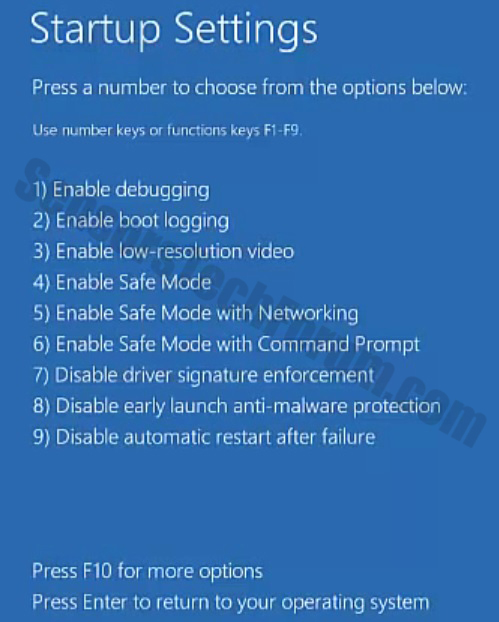 A menu will appear upon reboot. You should choose Safe Mode by pressing its corresponding number and the machine will restart and boot into Safe Mode so you can scan for and remove TrojanDownloader:Win32/Bladabindi.

To clean your computer you should download an updated anti-malware program on a safe PC and then install it on the affected computer in offline mode. After that you should boot into safe mode and scan your computer to remove all TrojanDownloader:Win32/Bladabindi associated objects.