New Scranos Rookit Can Damage Your System in Multiple Ways 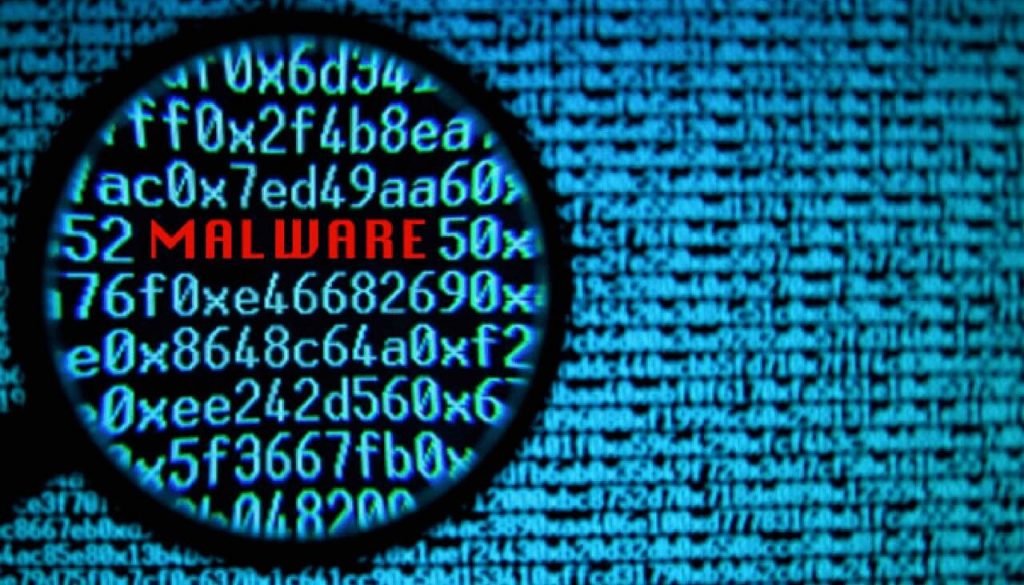 Scranos is the name of a new rootkit-enabled spyware which despite its current sophistication appears to be “work-in-progress”. Bitdefender researchers recently discovered that the operators of Scranos are continuously testing new components on already-infected users and regularly making minor improvement to old components.

User Experience Join Our Forum to Discuss Scranos. Data Recovery Tool Windows Data Recovery by Stellar JoeGo Notice! This product scans your drive sectors to recover lost files and it may not recover 100% of the encrypted files, but only few of them, depending on the situation and whether or not you have reformatted your drive.

According to the latest report, the spyware contains various components that can serve different purposes and can be deployed in various scenarios.

Some of the most crucial components that come with Scranos have the following capabilities:

How Is Scranos Spyware Spread?

Not surprisingly, the malware is spread via Trojanized applications in the form cracked software, or software posing as useful as e-book readers, video players, drivers or even anti-malware products, the researchers said.

Upon execution, Scranos also installs a rootkit driver to disguise the malware and make it persistent on the system. The next step of the infection chain is “phoning home” and receiving commands on what other components to download and install. The report says that Scranos is infecting users on a global scale, with India, Romania, France, Italy and Indonesia having prevalent infections.

It is noteworthy that all identified Scranos samples confirm that this operation is in a consolidation stage:

the oldest samples identified date back to November 2018, with a massive spike in December and January. However, in March 2019, the command and control servers started pushing other strains of malware – a clear indicator that the network is now affiliated with third parties in pay-per install schemes.

The malware is also capable of interacting with specific websites on the victim’s behalf. More specifically, the malware is aggressively promoting four YouTube videos on different channels.
As for the rootkit driver, it utilizes an effective persistence mechanism of rewriting itself at shutdown but it doesn’t hide itself. The rootkit injects a downloader into a legitimate process, which then downloads one or more payloads.

Note that the rootkit it is not protected against deletion if detected. Besides the driver itself, no other components can be found on disk, as they are deleted after running. However, they can be downloaded again if needed, the report notes.

Long story short, users should be extremely careful with their online behavior. This malware is yet another reminder of how sophisticated attacks are becoming. For example one of the payloads of the Scranos campaign is manipulating other pages instead of YouTube, by interacting with ads displayed inside these pages: 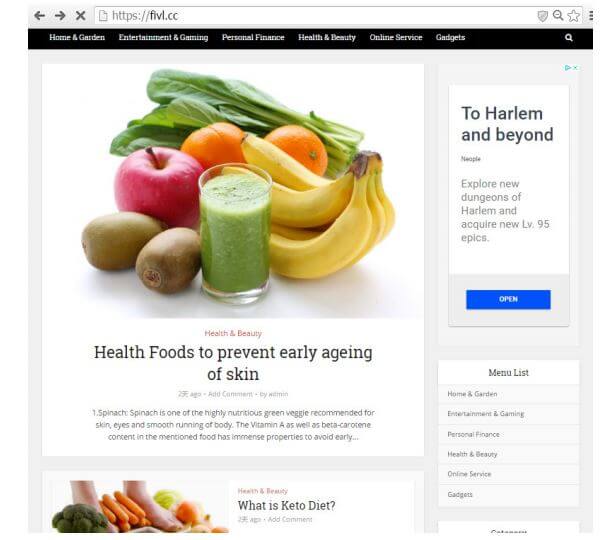 How to Remove Scranos Spyware

Needless to say, rootkits and spyware are quite cunning and therefore, challenging to remove. There are steps however, that can rid your system of the malware and its rootkit component: