Home > Cyber News > U.S. Is the Nation Most Susceptible to Cyberattacks
CYBER NEWS

U.S. Is the Nation Most Susceptible to Cyberattacks 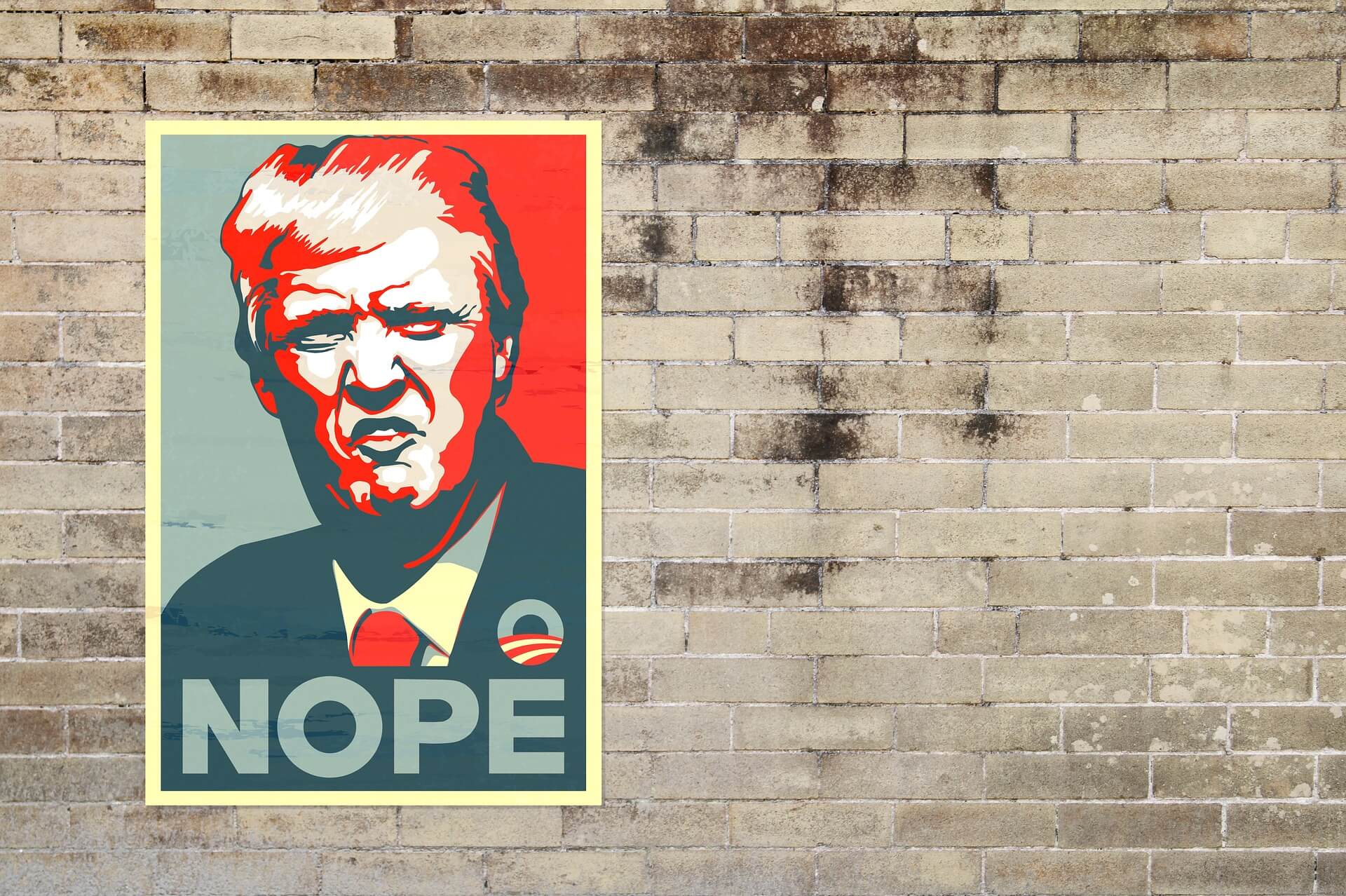 No one is safe against hacking. However, users and organizations based in certain countries appear to be more vulnerable to cyberattacks than others, as is the case with the United States. It appears that the U.S. is the nation which is most vulnerable in the entire world, according to Rob Knake, a former director for cybersecurity policy at the Obama administration.

Related Story: National Exposure Index: Which Is the Most Hackable Country?

The United States – Politically and Technically the Most Susceptible in the World?

In his own words, the U.S. is the best in the world on the offense and is also politically and technically the most susceptible in the world to cyberattacks. The country is also uniquely susceptible to foreign penetration.

“We are going to be less reactive to incoming cyberattacks because we have more to lose and we’re in a democratic society that is going to force government to take certain responses,” Knake recently said during an event at the Council on Foreign Relations, adding that the same is “not for true of China, Russia, Iran or North Korea“.

As noted by the Fifth Domain, the majority of his comments were not surprising at all Knane did reveal some unpopular details about Obama administration’s cyber policy which has been criticized for not being more aggressive to foreign intrusions. The former director also talked about the White House’s response to Iranian cyberattacks on American banks between 2011 and 2013. It appears that the U.S. was tempted to strike back against the Iranians but the White House decided to postpone such actions for two particular reasons.

Apparently, there was an ongoing secret dialogue with Iran over Tehran’s nuclear capacity, and second, there was a decision not to “legitimize” the Iranian hacking. Instead of acting, the Obama administration made the decision to “to put the costs on the banks, (because) they can afford it.”

However, it shouldn’t be forgotten that the Obama administration is reported to be behind the Stuxnet attack after it was exposed in 2010. Stuxnet has been called the world’s first digital weapon for a reason.

“Speaking of Stuxnet, it is a typical example of government-produced malware. It is huge, messy, modular, gets the job done. It wasn’t written by some clever kid in his mom’s basement – it was assembled from modules that were part of a huge framework, designed not even just by several people but by several teams, writing by specification and not talking to each other”, explained Dr. Vesselin Bontchev in an interview for SensorsTechForum.

The bottom line is that U.S. financial institutions paid the price for the country’s foreign policy. This is an illustration of how intricate the American’s cyber infrastructure really is.

In addition to Knake’s claim about the U.S.’s popularity among attackers, there are actual reports by cybersecurity firms also pointing out at the U.S. as the most targeted country in terms of cyberattacks. For example, let’s take a quick look at some numbers provided by Symantec in their annual Internet Security Threat Report: 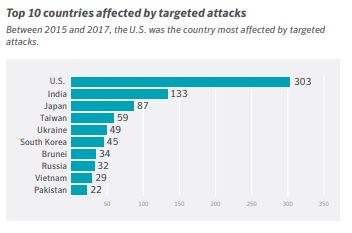 As visible in the graph, the United States has been the number one country in terms of targeted cyberattacks between 2015 and 2017.