Captcha Plugin for WordPress Found to Contain a Backdoor 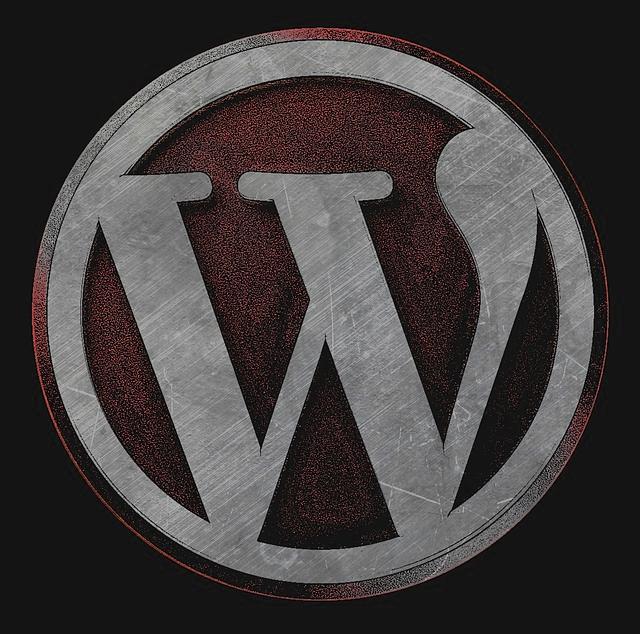 WordPress plugins often pose various threats to website owners. This is the case with a plugin named Captcha that was discovered to contain a backdoor. The plugin has been installed by 300,000 users.

After checking what the situation is, Wordfence discovered a code in the plugin that triggers automatic update process that downloads a ZIP file. The file extracts and installs itself over the copy of the running Captcha plugin. The ZIP contains some code changes from what is found in the plugin repository. It was also found to contain a file called plugin-update.php which is a backdoor.

Unfortunately, backdoors can be found nearly anywhere these days, and it’s a huge security and privacy issue. A backdoor in this case can give the plugin author (or an attacker) unauthorized admin access to a website.

This backdoor creates a session with user ID 1 (the default admin user that WordPress creates when you first install it), sets authentication cookies, and then deletes itself.

As mentioned in the beginning, WP plugins are often associated with a variety of security issues. Last year one of the most popular WP plugins was found vulnerable.

All in One SEO Pack is one of the most popular plugins for WordPress. It is actually the most downloaded plugin, with approximately 30 million downloads. Research revealed a very dangerous flaw within the plugin that could enable an attacker to store malicious code in WP’s admin panel.