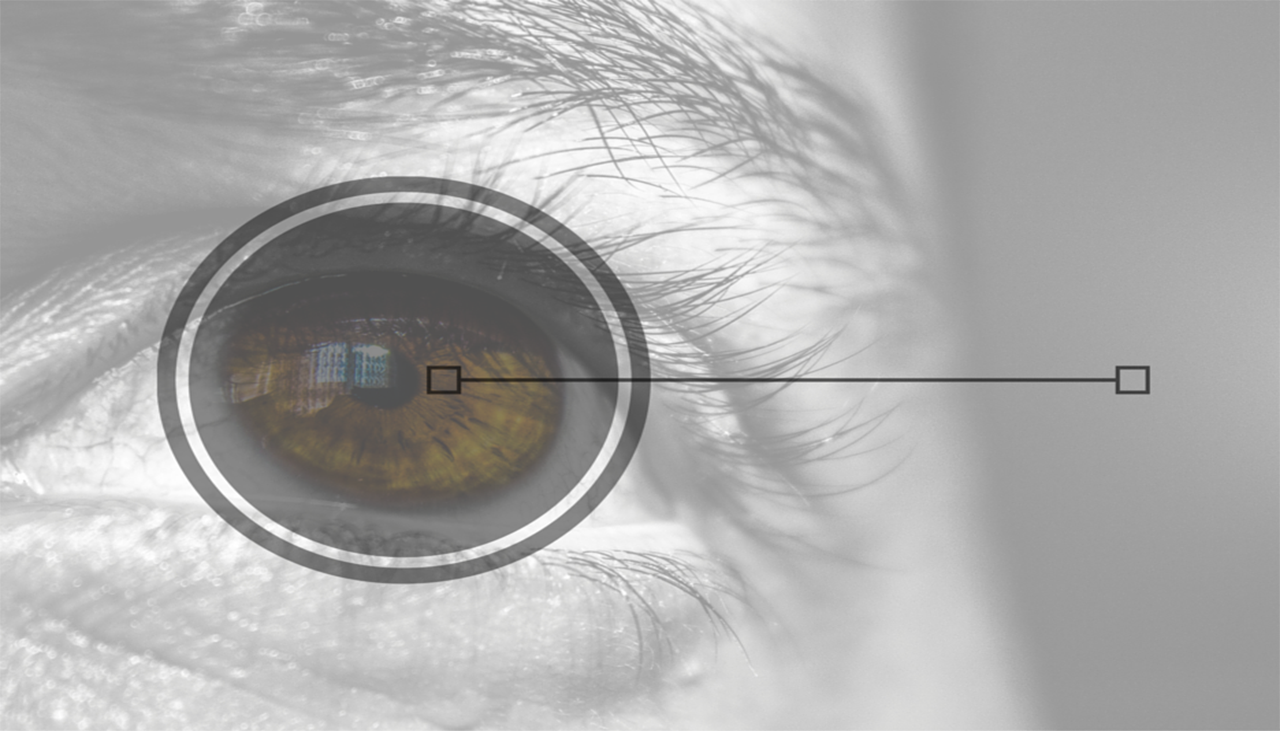 A Freedom of Information Act (FOIA) request by the American Civil Liberties Union (ACLU) recently revealed that Amazon has started selling facial recognition software to at least two US law enforcement agencies. A recently published ACLU report has shown that the company has been advertising its facial recognition system which is called Amazon Rekognition, to a number of states.

There are testimonials from the Orlando, Florida Police Department and the Washington County Sheriff’s Office in Oregon which indicate that the Amazon Rekognition system is already in use.

There is a 147-page report that reveals Amazon’s efforts to push Amazon Rekognition as a government surveillance system. The report seems to be partially redacted but it still servers as a proof. Furthermore, there are emails showing how the online retail company is offering free support and troubleshooting to help the system become more popular.

Here are the contents of one revealing email from Amazon sent to a low enforcement agency:

I am the Account Manager for AWS covering Oregon, and I noticed that you were leveraging our new Rekognition service. Because the service is so new, we are reaching out to customers to make sure they get all the support they need to succeed with their particular use case.

According to ACLU’s statements, “Amazon’s Rekognition raises profound civil liberties and civil rights concerns,” raising concern about the possible future deployment of the surveillance technology by both law enforcement agencies and government:

With this technology, police would be able to determine who attends protests. ICE could seek to continuously monitor immigrants as they embark on new lives. Cities might routinely track their own residents, whether they have reason to suspect criminal activity or not. As with other surveillance technologies, these systems are certain to be disproportionately aimed at minority communities.

The Amazon Rekongition website informs that “you can detect, analyze, and compare faces for a wide variety of user verification, cataloging, people counting, and public safety use cases“. However, it doesn’t mention any law enforcement use (or more likely, abuse). It is interesting that previous versions of the site did mention this.

ACLU and several other civil rights watchdogs have prepared an open letter to Amazon’s founder Jebb Bezos which underlines the importance of user privacy:

People should be free to walk down the street without being watched by the government. Facial recognition in American communities threatens this freedom. In overpoliced communities of color, it could effectively eliminate it. The federal government could use this facial recognition technology to continuously track immigrants as they embark on new lives. Local police could use it to identify political protesters captured by officer body cameras. With Rekognition, Amazon delivers these dangerous surveillance powers directly to the government.

Rather than restrict government use of Rekognition, Amazon is helping governments deploy it on both coasts, according to documents obtained by ACLU affiliates in three states. It has provided product support and offered free consulting services to government customers. Amazon has solicited feedback on new product features for law enforcement. Amazon even signed a secrecy agreement with a prominent law enforcement customer. Despite all of this, Amazon imposes no meaningful restrictions on how governments can use Rekognition.