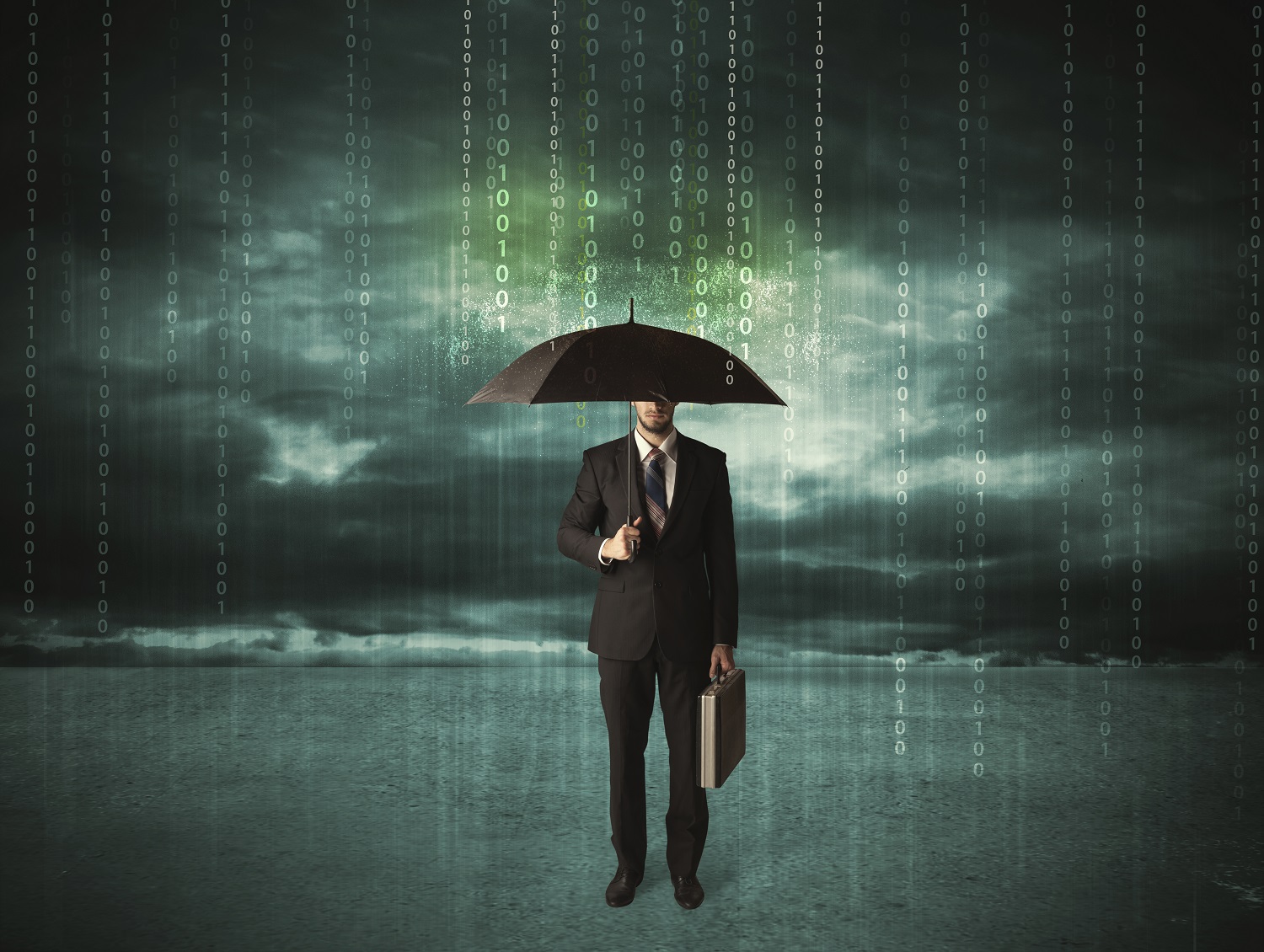 The necessity of understanding cyber security is growing with each passing day. Not only governments should start implementing cyber security education at the highest level – the educational approach should be present everywhere. The Australian federal government has just announced the launch of Academic Centres of Cyber Security Excellence, and hopefully other governments will join. The cost of the project is approximately AU$4.5 million but it’s always better to invest in education and prevention instead of spending on damages.

Related: Industries Will Be Spending $101.6 Billion in 2020 for Security Solutions

The purpose of the Academic Centres of Cyber Security Excellence is to help build world leading cyber security higher education training and research. It will also support the development of Australia’s existing cyber security workforce, including leaders and senior managers in government and business.

According to Australia’s Education Minister Simon Birmingham and Minister Assisting the Prime Minister for Cyber Security Dan Tehan, the centers will cultivate capable graduates that will be employed in the country’s cyber security field. The experts are expected to become leaders in research and should also be able to provide executive education programs for the industry and the government.

Related: Are the New Privacy Rules about Comcast and User Data Any Good?

A specific survey released recently proved that young adults in Australia had never thought of a career in cyber security. Australian youngsters are certainly not the only ones lacking interest in this particular career pool. Acquainted with the survey results, Tehan also added that the country badly needs to encourage career growth in cyber security as there is a growing demand for infosec professionals.

The initiative is a huge part of the

which was announced by the Prime Minister in April 2016. Here’s what the Minister says:

This Cyber Security Strategy sets out my Government’s philosophy and program for meeting the dual challenges of the digital age—advancing and protecting our interests online.

This new structure will ensure cyber security is given the attention it demands in an age where cyber opportunities and threats must be considered together and must be addressed proactively, not simply as a reaction to the inevitability of future cyber events. This Strategy will develop partnerships between the Australian public and private sectors, support home-grown cyber security capabilities and promote international cyber cooperation. We will change and adapt when needed to stay competitive and influential in the constantly changing technology landscape.