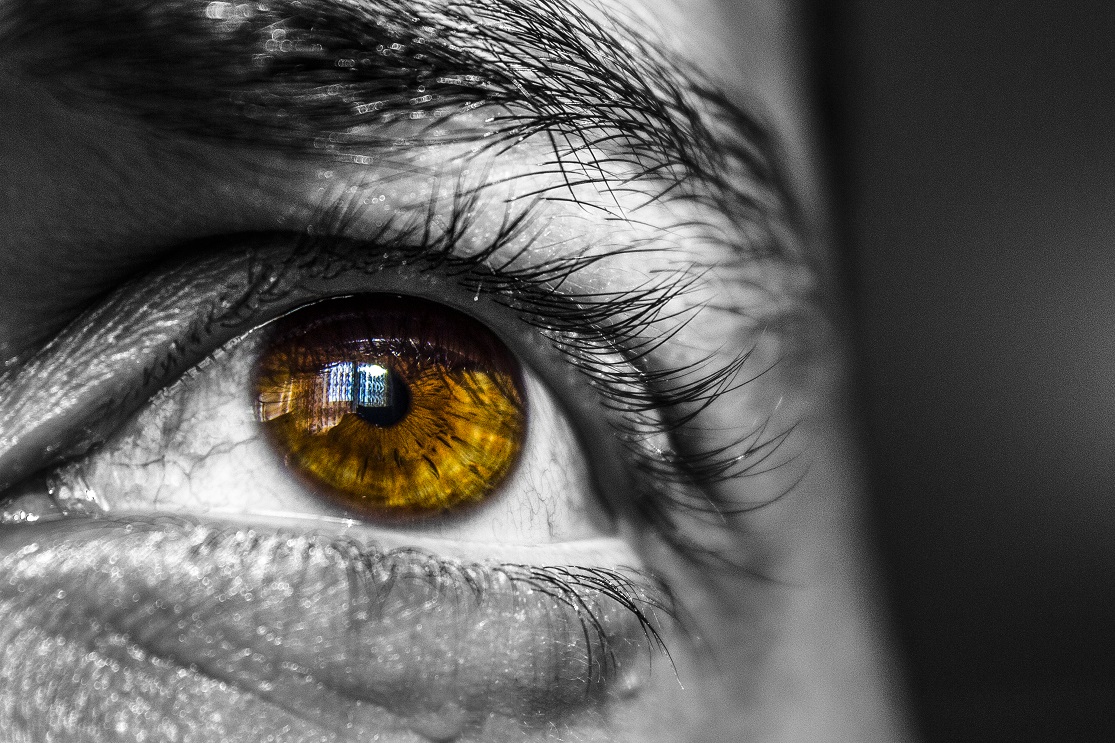 Australia’s facial verification system (FVS) which was announced in 2015 is already up and running. The first three agencies to have access are the Department of Foreign Affairs and Trade (DFAT), the Australian Federal Police (AFP), and the Department of Immigration and Border Protection (DIBP).

The system, which costs AU$18.5, is designed to take the place of the manual, ad-hoc facial image sharing between federal agencies to confirm identities. The FVS will add value to the existing document verification service (shortly DVS). The FVS will also cut down cross-border criminal activities by enabling law enforcement agencies swap citizens’ facial images to confirm identities and also identify unknown individuals.

The first bulk of data to be exchanged consists of citizenship images. Next on the list are visa, passport, and driver’s license photos. According to the Attorney-General’s Department (AGD), access to the data will be shared by Australian Security Intelligence Organization, Defence, and the AGD.

As to why the new system is adopted, the sole purpose is fighting identity crime, as pointed out by the AGD:

How Will the Face Identification Service Work?

The system will attempt to match a photo of an unknown person against government records, and it will only be used for serious offences. Also, access to the system will be limited – only a handful of specialists will be able to use it.

The AGD highlights that no personal information will be stored:

The hub will not conduct any matching, and it will not store any personal information. It will only retain the de-identified transaction data that is necessary for effective auditing and oversight of the system.

Justice Minister Michael Keenan made a statement saying that Canberra is negotiating with the states to access driver’s license photos.

How Secure Is the Facial Verification System?

The ADG launched a privacy impact assessment last year and confirmed that no real risks or privacy issues were located in the system’s design.

In addition, agencies need legislative powers to gather and use facial images via the service.