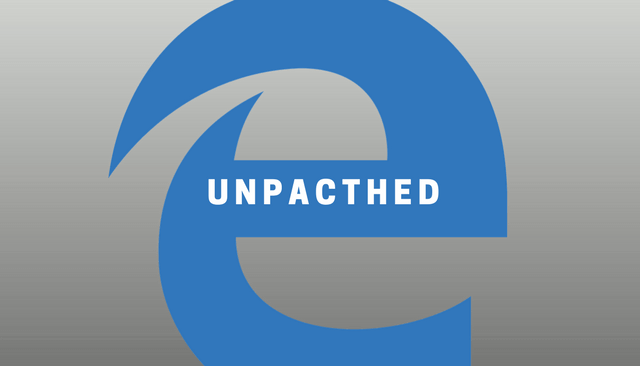 Google has revealed details about a flaw in Microsoft Edge browser after Microsoft missed the deadline for fixing it. Google had previously notified Microsoft about the vulnerability in the browser via Project Zero, giving them the usual 90-day disclosure deadline.

The report was about a bug in Edge’s Arbitrary Code Guard feature, and was released back in November. It should be noted that Google gave extra time to Microsoft – an additional two weeks on request – but despite the extra time the flaw is still existent in Windows 10.

The issue is expected to be fixed in March within the Patch Tuesday bunch of updates. According to experts, the bug is of medium severity and stems from the JIT (Just In Time) compiler for Javascript in Microsoft Edge. The security loophole within the browser could lead to a compromise by predicting the address of processes to be called. Even though the browser’s user share is not that big at all, the issue could still put users at risk, and it is indeed embarrassing that Microsoft is taking so long to address it.

Here is the official description of the bug:

As mentioned in the beginning, Google gave Microsoft two additional weeks after the latter said it needed more time as the issue was more complex than initially thought. However, Microsoft missed the second deadline and Google went public. Windows 10 users who are running the Microsoft Edge browser should wait for March 2018 Patch Tuesday for a fix.