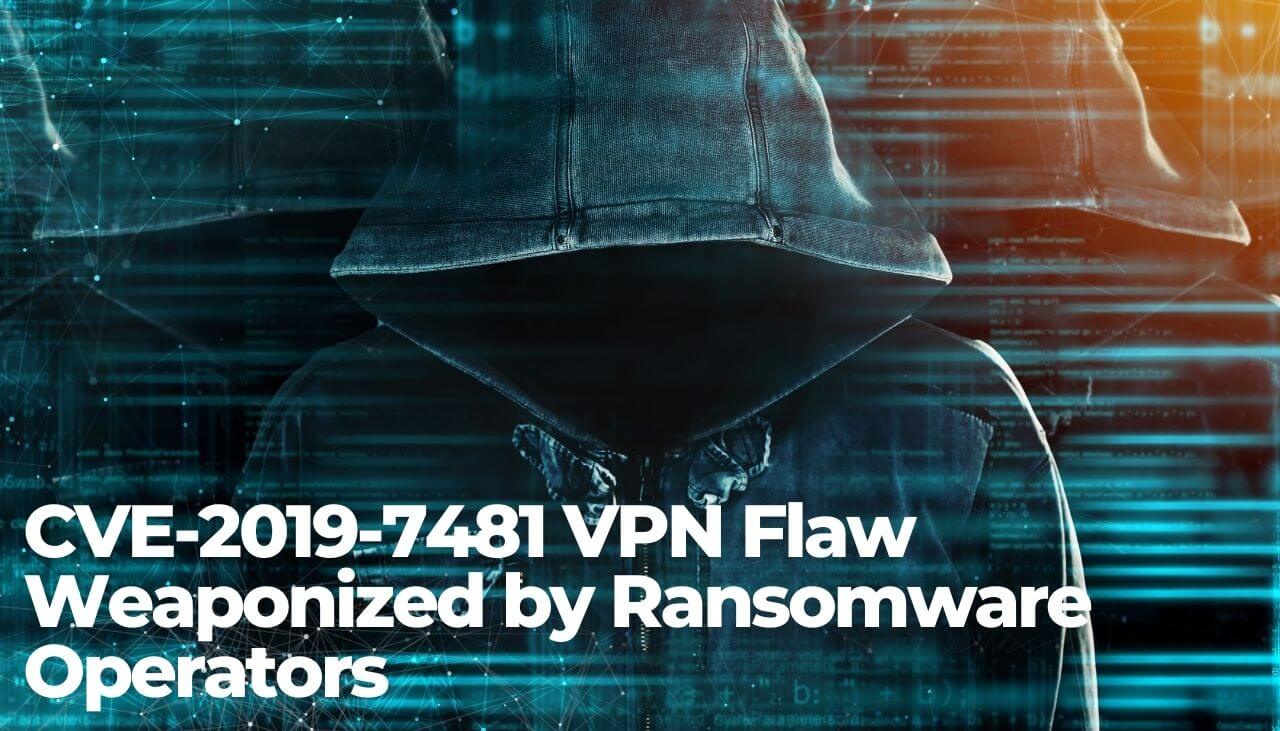 The vulnerability is used in attacks against various organizations. According to CrowdStrike’s recent investigations, there is evidence indicating a root cause via VPN access, without the use of brute force techniques. “These investigations have a common denominator: All organizations used SonicWall SRA VPN appliances running 9.0.0.5 firmware,” CrowdStrike said.

The increased reliance on VPN devices has led to various criminal organizations using loopholes in these devices’ security to breach organizations. Examples include the eCrime group and various nation-state actors. In relation to the 2019 vulnerability, the research team has identified “big game hunting (BGH) ransomware actors” exploiting this vulnerability against older SonicWall SRA 4600 VPN devices during various incident response investigations.

According to the official technical description, CVE-2019-7481 is a vulnerability in SonicWall SMA100 that could allow unauthenticated user to gain read-only access to unauthorized resources.

In April, another VPN zero-day was actively exploited by threat actors. CVE-2021-22893 is classified as a critical zero-day in Pulse Secure VPN devices, and it has been exploited by nation-state hackers in attacks against US defense, finance, and government targets. Attacks against European targets were observed, according to a Pulse Secure advisory. The zero-day allowed remote code execution attacks with admin-level access to vulnerable devices.