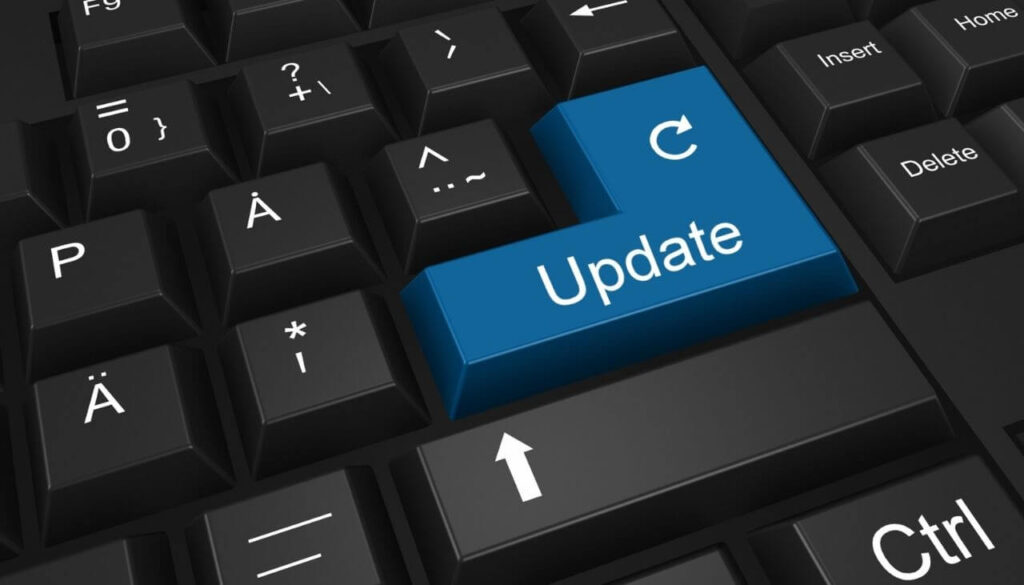 Microsoft just released its April 2022 Patch Tuesday, containing fixes for one vulnerability exploited in the wild (CVE-2022-24521), and another one that was disclosed publicly. The company patched a total of 128 bugs, among which 10 critical remote code execution vulnerabilities.

Of the 128 security flaws, 10 are rated Critical on the CVSS scale, 115 are rated Important, and three are rated Moderate in terms of their severity. It is noteworthy that six of the flaws were reported through the Zero Day Initiative program. “This large volume of patches hasn’t been seen since the fall of 2020. However, this level is similar to what we saw in the first quarter of last year,” ZDI noted.

As we already mentioned, CVE-2022-24521 has been exploited in the wild. The vulnerability, which is an elevation-of-privilege issue, was reported by NSA and CrowdStrike. The issue resides in the Windows Common Log File System Driver, and doesn’t require any human interaction to be exploited. Even though it was rated as “important,” the vulnerability is still dangerous, as its attack complexity has been rated as “low”.

The bug can be leveraged by rogue software or rogue users to gain administrative privileges on a logged-in system. It affects a number of Windows versions (including Windows 11), and you can read more about it in Microsoft’s Security Update Guide dedicated to CVE-2022-24521.

“There are a couple of important mitigations to point out here. The first is that dynamic updates must be enabled for a server to be affected by this bug. The CVSS also lists some level of privileges to exploit. Still, any chance of an attacker getting RCE on a DNS server is one too many, so get your DNS servers patched,” ZDI highlighted.

Another notable vulnerability in this month’s share of patches is CVE-2022-26904 – a Windows User Profile Service Elevation of Privilege Vulnerability. This is a publicly known issue, and there is a proof-of-concept available, and a Metaspolit module as well. Once privileges are elevated, threat actors can gain code execution at SYSTEM level.

“They would, of course, need some level privileges before they could escalate. That’s why these types of bugs are often paired with code execution bugs like the ones in Adobe Reader (mentioned above) to completely take over a system,” ZDI added.