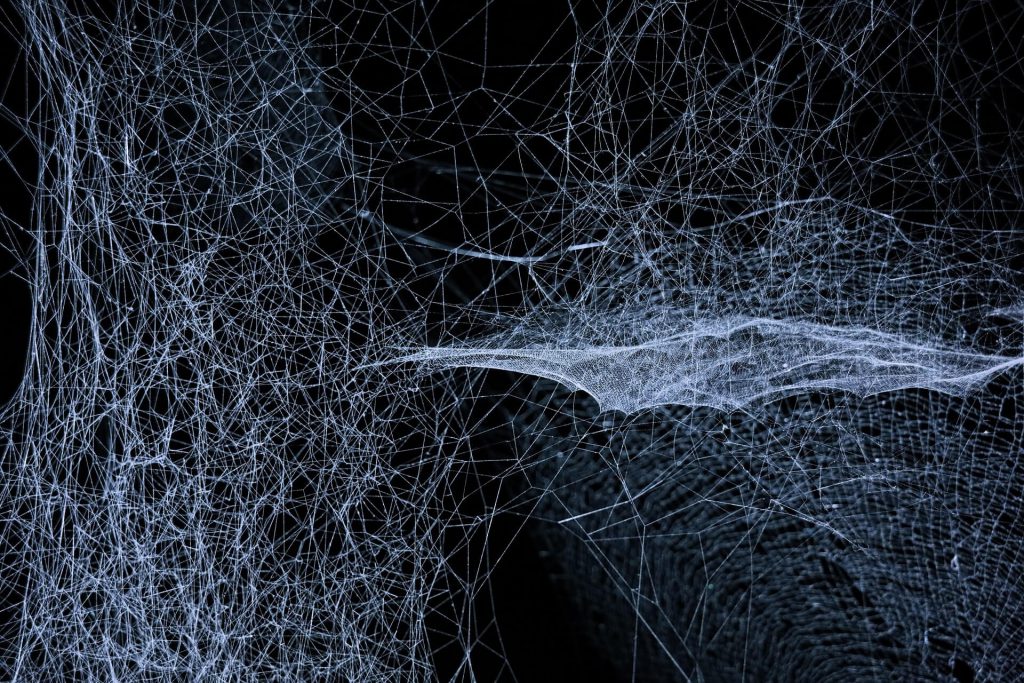 Europol released a detailed report on the dark web hacker underground networks which states that criminals are preferring to use Zcash, Monero and Etherium over Bitcoin in some cases. The rising trend of using the alternative digital currencies means that the hackers are constantly changing tactics in the hopes of defending themselves against identification and prosecution.

The document revealing the current trends is the annual Internet Organized crime Threat Assessment 2017. A whole chapter is dedicated to the Dark Web hacker underground markets (also known as “Darknet”) and the findings showcase interesting facts. Contrary to popular belief the traded goods there are not just stolen or counterfeit goods, but also a wide range of services such as email and web hosting which are found on the Internet as well.

As they get accustomed to the markets which often use crypto currencies and alternative payment options they too must use the same methods as the criminals in order to make enough income gain to sustain their business models. The Dark Web is growing to meet the demands of the consumers and to host markets that sell recently criminalized or banned goods such as new psychoactive substances. The researchers note that the illegal trade activities have certain advantages for both the buyer and the seller:

Emergence of Zcash, Monero and Etherium as Bitcoin Alternative on the Dark Web

Bitcoin is no longer the single option for payment processing on the Dark Web. Alternative crypto currencies continue to emerge on a monthly basis and aim to provide additional features and tools which can be helpful to both ordinary consumers and privacy-seeking criminals. The report specifically mentions three of the most popular alternatives ‒ Monero, Ethereum and Zcash.

Monero is one of the rising superstars of the digital currencies. It is specifically made to feature strong privacy protection measures. As a result of its implementations the transactions cannot be traced down to a specific address technically as all interactions are hidden by default thanks to the used algorithm. Earlier this year we saw the Kirk ransomware which requests the ransomware payment in this currency.

Ethereum is another option which is being explored by the criminals. The dark markets have already begun accepting payments in this currency. One of the reasons is its adoption for the crime-as-service business model. Recently a team of developers have signaled their intent to run a Darknet market running on the Ethereum blockchain.

Zcash is a crypto currency which is focused on providing improved security and privacy for its users by obscuring both the transaction recipient and the amount. It is considered as a possible payment option by the Alphabay Darknet market.

Europol note that cash payments continue to play an important role when it comes to the realization of the criminal gain. There are set established methodologies for laundering and storing the funds into crypto currency wallets. The following major factors are being considered by the criminals: readily exchangeable options, relatively untraceable transactions (depending on the currency) & pseudo-anonymous identity use. As a result the new currencies are yet to be adopted on a mass scale by established money launderers which depend on long established methodologies that operate with physical cash.

According to the researchers the crypto currencies will continue to raise traction both online and offline as the newer additions to the marketplaces establish themselves on the dark web marketplaces. An interesting insight is the reports of some of the European law enforcement agencies that state that street level drug dealers are already converting to crypto currencies.

Another possibility for the wider adoption of Zcash, Monero and Etherium is the fact that global law enforcement agencies are mainly focusing their attention on the Bitcoin-related crimes. Europol states that this might push computer criminals into alternative such as the options mentioned above.