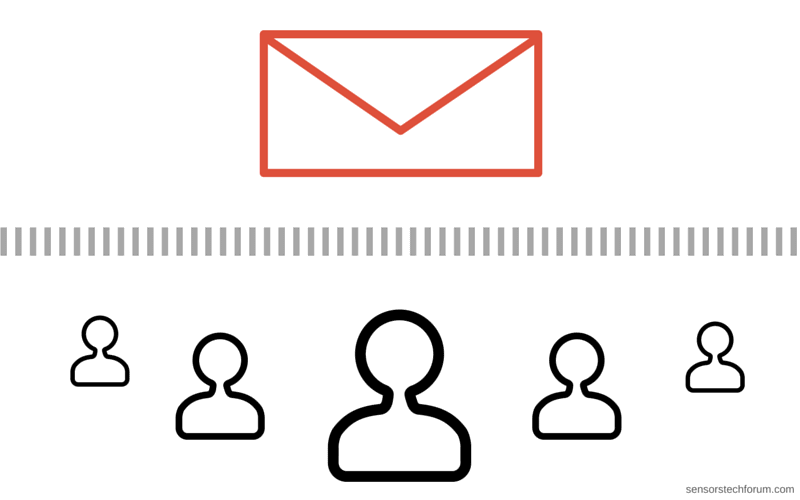 A spam operator has made a big mistake, to put it mildly. After a backup of the spammer behind the operation which was not secure properly was leaked in the web, it revealed approximately 1.3 billion addresses from which spam messages can and likely have been sent. In addition to those, it was also discovered that the database had a list of multiple IP addresses and actual names.

The threat was investigated by the security company, MacKeeper since January, 2017. The database leaked, not because of someone hacking it, but because of crucial mistakes in it’s configuration which led to many users being affected by this.

Even though it wasn’t properly secured, Betanews have reported that the content of this database is used to send automated e-mails with spam in them, more specifically around 1 billion e-mails per 24 hours. And not just any spam e-mails, but e-mails that may have contained malware or other hacking tools.

But this leak did not reveal solely fake e-mail accounts, but also chat logs, other accounts and the business plans of River City Media (spammer’s operation). From what the researchers saw, they believe that a lot of research has been performed to come to this massive database. They also believe that it takes years to build such a massive database.

What is frightening about it is that some accounts and names used belong to real people, even though the data may be a bit outdated. Researchers are struggling with the analysis of the whole operation, purely because if it’s sheer size.

Another technique used by the spammers were also hijacking of foreign IP addresses via illegal techniques and software. After the discovery, multiple affected companies that support e-mail services, like Microsoft and Yahoo were contacted by spam research experts Chris Vickery, Salted Hash and Spamhaus. The bad news is that the hacker shut down all of his servers before the law even responds.

Right now, the impact of these “services” cannot be calculated and how damaged the operations of “River City Media” are affected.