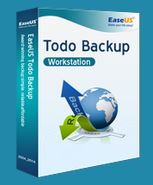 The need for backup nowadays has become crucial, especially if you are running a business that relies on information stored on the workstations. In fact, the Boston Computing Network has estimated that 6% of all the computers in use are likely to crash every year, with 31% of users and 34% of companies failing to fully restore important data. As a result, programs for data backup have flourished in recent years and many of them have come up with decent solutions to help users cope with huge chunks of files.

This time we are turning towards a program called Todo Backup, developed by EaseUS – one of the leaders in data management and restoration to see if it could be a reliable solution for backing up your files.

Although the software is 476 MB in size which slows down the installation process a bit, the interface is user-friendly and contains a huge number of preferences: 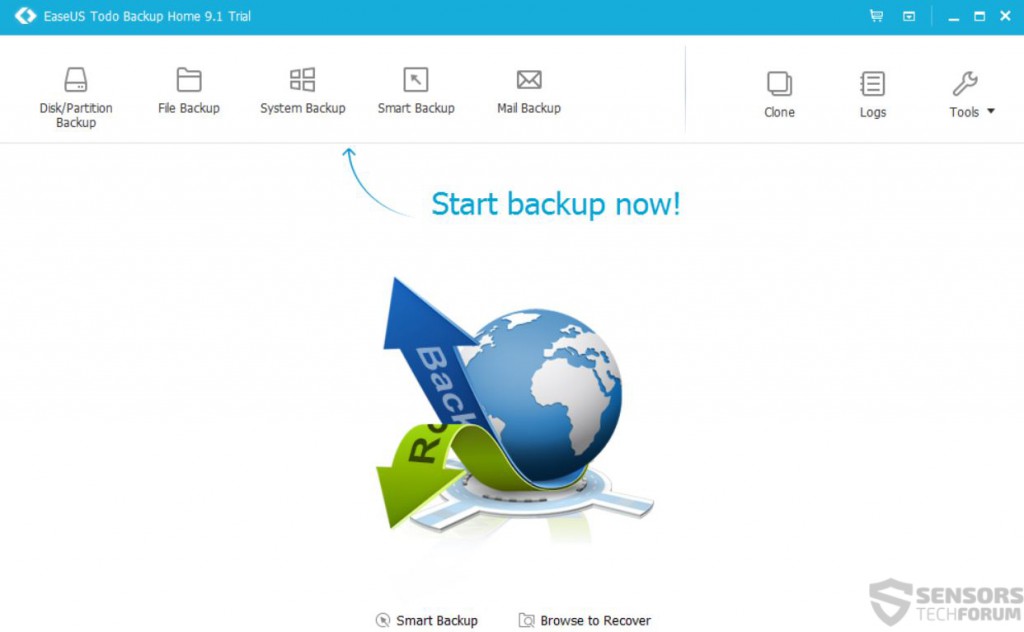 In addition to the regular settings for backing up a partition or a file in a pre-selected backup folder locations and scheduling, the software offers the following features: 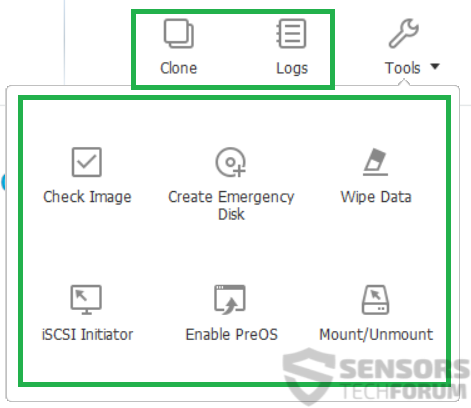 From those features, the ones that caught our eye were the following:

Log keeping
This feature is really useful especially if you are dealing with a lot of data. It is located in the main panel which allows easy access to it. Other backup programs have either concealed it somewhere in their settings or do not have such feature at all.

Ability to clone Disk Partition
Disk cloning is a very useful feature when a general “migration” on a massive scale is performed.

Creating an emergency disk image
This feature is used when a computer has been infected by malware such as a Killdisk type of Trojan. A third-party emergency disk may allow you to extract the data in case your system cannot be booted by using any other method. 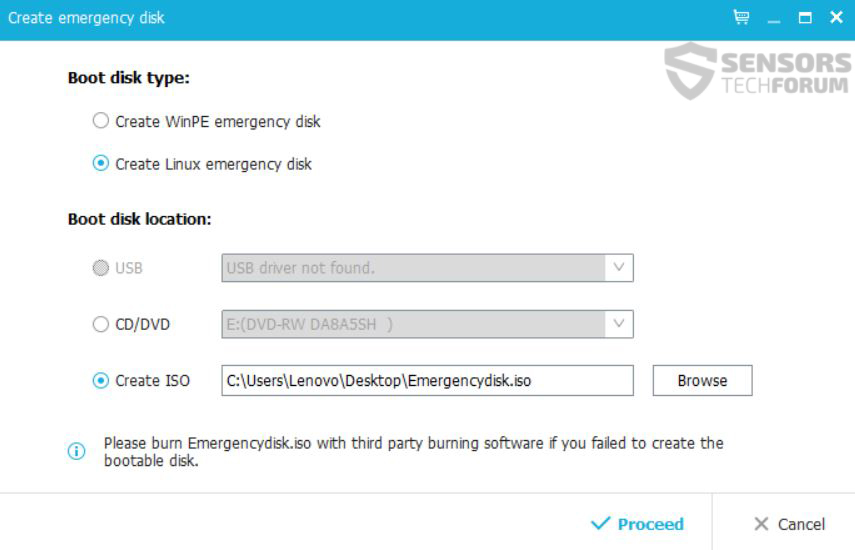 Full system backup
This amazing feature makes your data basically invincible against any type of malware, including ransomware which may encrypt your data with next to impossible for decryption ciphers. 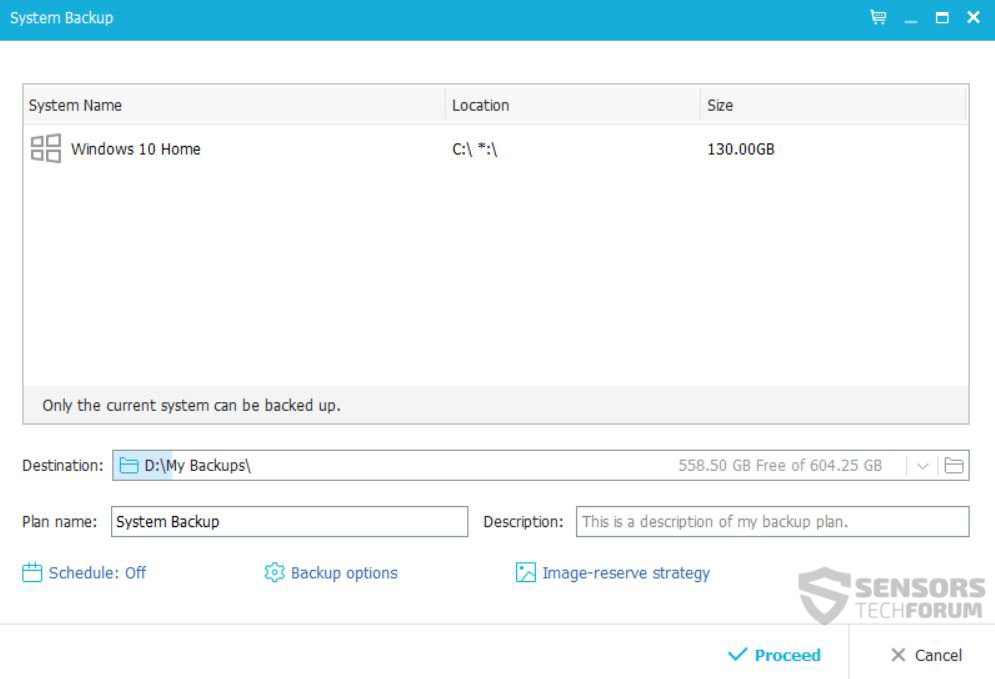 Regarding the performance of the software, it largely depends on the specific computer on which it is installed. On our test computer (its parameters are posted after the “Conclusion” paragraph) the software backed up approximately 26.1 GB of data in roughly 10 minutes while, at the same time, other software such as Photoshop and Microsoft Word, Adobe Photoshop, Mozilla Firefox, Edge Browser and an Antivirus program was running. See the table:

The software offers a free trial of its Home and Workstation versions and a free version which differs from the full one by the following:

We have found several areas that may be improved:

Todo Backup has a lot of free extras and some of them are very rare in backup software. The fact that it has automatic backup, log keeping and a Workstation version, makes it is appropriate for business users.