Facebook EU E-Money License Now a Fact, but Is It Good Enough? 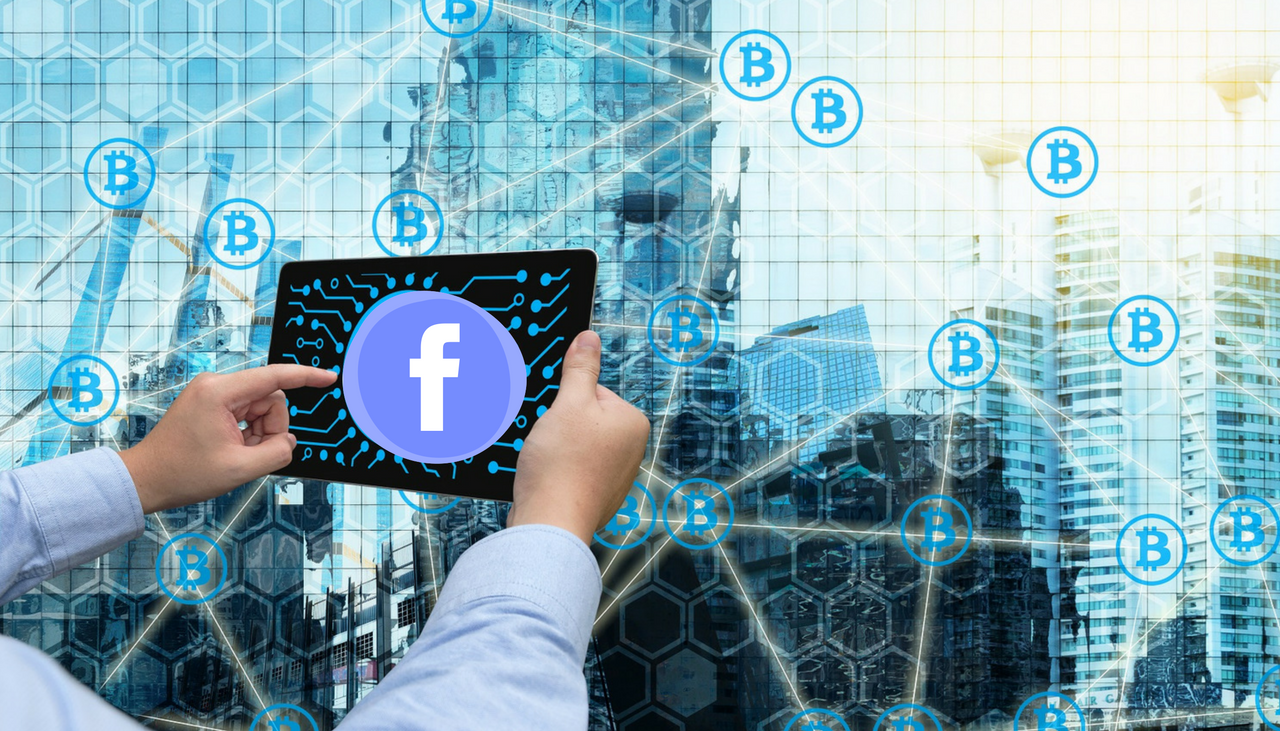 Facebook has been granted an e-money license in the EU. The Central Bank of Ireland has given Facebook Payments International Limited (FBPIL) this license which allows the social media to facilitate peer-to-peer payments on its platform. Ireland is a member nation of the EU which authorizes Facebook to operate as a money transmitter in all EU states, CoinTelegraph reported.

A Facebook official has previously confirmed in an interview with TechCrunch that the social media was planning to launch a peer-to-peer payment system. The system is aimed at the users of the messenger application in the European Union. The Facebook official stated the following:

Such an application is available for US-based users: Bitwala. Bitwala is a service for bank transfers on behalf of users. Users are able to send money abroad and pay bills with Bitcoin and 17 other currencies. Besides the States, the service allows SEPA transfers in Europe with Bitcoin. This summer Bitwala added a new messenger to the platform which serves to improve customer’s experience.

According to Francois Briod, co-founder of money transfer comparison site Monito, Facebook has two main options for the future: either to expedite cross-border payments in euro or to establish cross-currency payments to allow European users to send or receive money outside the European Union. If cross-currency payments are embraced, users in the UK would be able to send payments to people in the EU – via the same peer-to-peer network and app.

A great example for the success of such apps and services is the Chinese WeChat. The company has revealed that its users sent more than 32 billion transactions within six days. The number surpasses PayPal’s annual transaction volume of 4.9 billion.

Related: Ethereum – The Next Big Crypto-Currency?

Any drawbacks of Facebook’s e-money platform?

If Facebook’s e-money license makes its way and establishes itself on the market in the EU, it is definitely going to be a competitor of existing peer-to-peer networks such as the Barclays Pingit. However, there are drawbacks.

The new payment system on the Facebook messenger platform will have to deal with some issues. First, users looking to send payments will need bank-issued accounts or cards. Users on the US app need to add a debit card issued by a US bank. This example eliminates the purpose of the peer-to-peer financial network – it is actually the same as employing online banking for payments.

Shortly put, if Facebook wants to complete with Bitcoin and other such currencies, it would need more efficient functionalities.