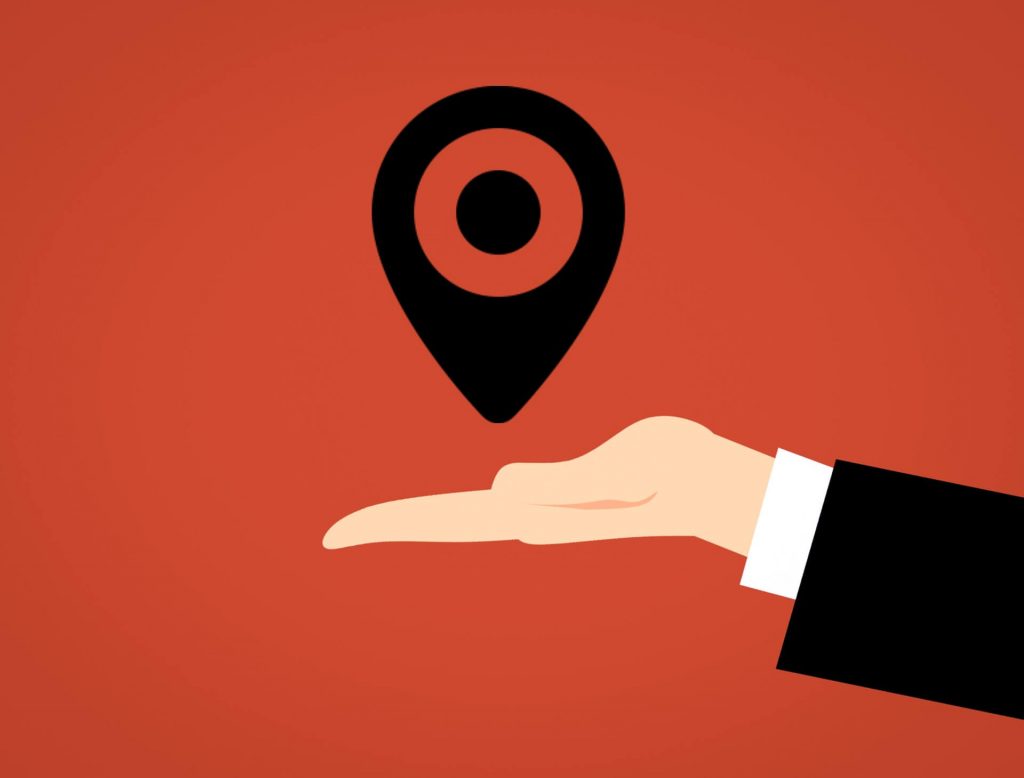 Users have increasingly reported opting out of Google’s tracking services only to find out the company has continued to track them, resulting in activists and other people alike reporting the tech giant massively, leading to a lawsuit.

The tech giant Google has proven so far that it can still violate the Constitutional Right to Privacy as it has invaded the privacy act when it reportedly kept tracking users even after they have opted out of it’s services. The latest privacy changes in goolge have been reported by several press giants, including Associated Press who claim that the corporation uses it’s Google Maps location storing on both Apple and Android devices to aggregate location data via the Location History feature.
But is this really something new? San Francisco citizen Napoleon Patacsil who filed the first complaint against google in 2016 with the hope to somewhat restrict Google’s location tracking to some extent by turning off the Location History storage on his personal cell phone.

In addition to this, reports have also stated that when users disable this feature by force, some of the apps on their devices will store such type of data without their knowledge and consent. These apps are also google related as they can be synced into providing location to Google Services, like search queries, local location searching and advertising searches. Since those applications have reportedly stored location information after the user has opted out of the location history of Google Maps, Google may just be headed into being sued for violating the Invasion of Privacy act.

In the report written by activists in the Electronic Privacy Information Center or EPIC, the tracking features of google were made in a way that supposedly works it’s way around the user opting out of location and privacy information tracking. But this is not something new to Google, since the corporation ahs agreed to follow the rules according to it’s 2011 FTC settlement agreement when Google was slammed with using deceptive privacy – oriented tactics on the Google Buzz network.

So the latest reports state that apparently Google has only changed it’s policy so that it works a way around the workaround way it was previously reported for, to put it briefly.

According to Threatpost, who asked Google for a statement in response, they have replied accordingly In their defense:

“Location History is a Google product that is entirely opt-in, and users have the controls to edit, delete or turn it off at any time. As the story notes, we make sure Location History users know that when they disable the product, we continue to use location to improve the Google experience when they do things like perform a Google search or use Google for driving directions.”

Earlier this summer, the NCC (Norwegian Consumer Council) has reported in an in-depth analysis that this practice is not only restricted to Google and Facebook as many tech giants are using different methods and schemes to go around what Is morally correct regarding Privacy tracking and they also add misleading GDPR consent statements that may not fully block tracking.