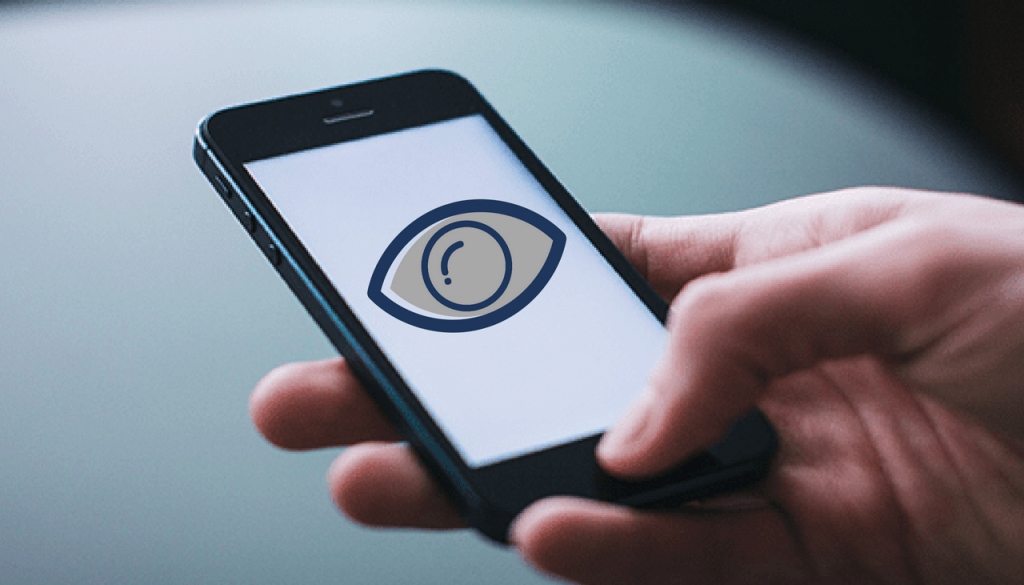 Security experts uncovered that Google is actively tracking Android devices even when the relevant settings are turned off from the menu. This is particularly worrisome for users that prefer to keep their data private.

Users that want to protect their privacy should discard Android devices. This statement comes after the a public report was issued by Quartz media stating that the company gathers location data even when the location services are turned off. According to them Google is actively gathering information which is being sent to their own servers whenever a connection to the Internet is obtained.

Further investigation into the matter reveals that well-known precautions actually do not work. They include turning off the location services, disallowing third-party applications and their extensive permissions and even inserting carrier SIM cards. The findings illustrate the fact that since the beginning of 2017 the practice of collecting addresses of nearby cellular towers has been instituted on Android devices. This is done even while the location services are turned off which automatically allows the technology giant to triangulate the position of the devices. Quartz notes that Alphabet, the newly composed holding company has access to information about the individual users location and movement “that go far beyond a reasonable consumer expectation of privacy”. Network analysts observed the practices using a detailed analysis of sample devices.

According to Google the cell tower addresses are part of the information pack that is used by the company to manage push notifications and messages on the Android devices. The company states that this has been the norm for about a year now and that the data is never stored or used in any way. Google is now actively taking steps into ending this practice when the investigation became public. The company states that by the end of November the Android phones will be instructed not to send the location data to the company’s servers .

Related Story: 38% Of Android VPN Apps Use Malware to Track You

The explanation coming from Google states that starting January 2017 the company has started to use the Cell ID codes as an additional beacon that can be used to improve the performance of messages delivery. According to them the data has not been incorporated into the network synchronization system and as such the data is immediately discarded. Android is currently being updated not to request the signals from now on.

The security experts state that it is not clear how exactly such mechanisms can help improve the messages. The consequences upon the privacy of the users is overwhelming and the incident may very well become one of the most important factors when choosing a secure mobile operating system in the future. Many users would probably choose another platform if they seek a secure environments citing the fact that this procedure has remained hidden until the public report has been posted by Quartz.

This is especially troubling when it comes to users in large cities and urban environments where cell towers are placed closer which results in a more precise location tracking. The experts have also raised concerns if the data packets containing the information were to become captured by a third-party via a spyware or virus instance placed on the victim device. The Android location tracking happens even the factory default settings are executed.