Half a Billion Stolen Passwords Discovered in Open Cloud Server 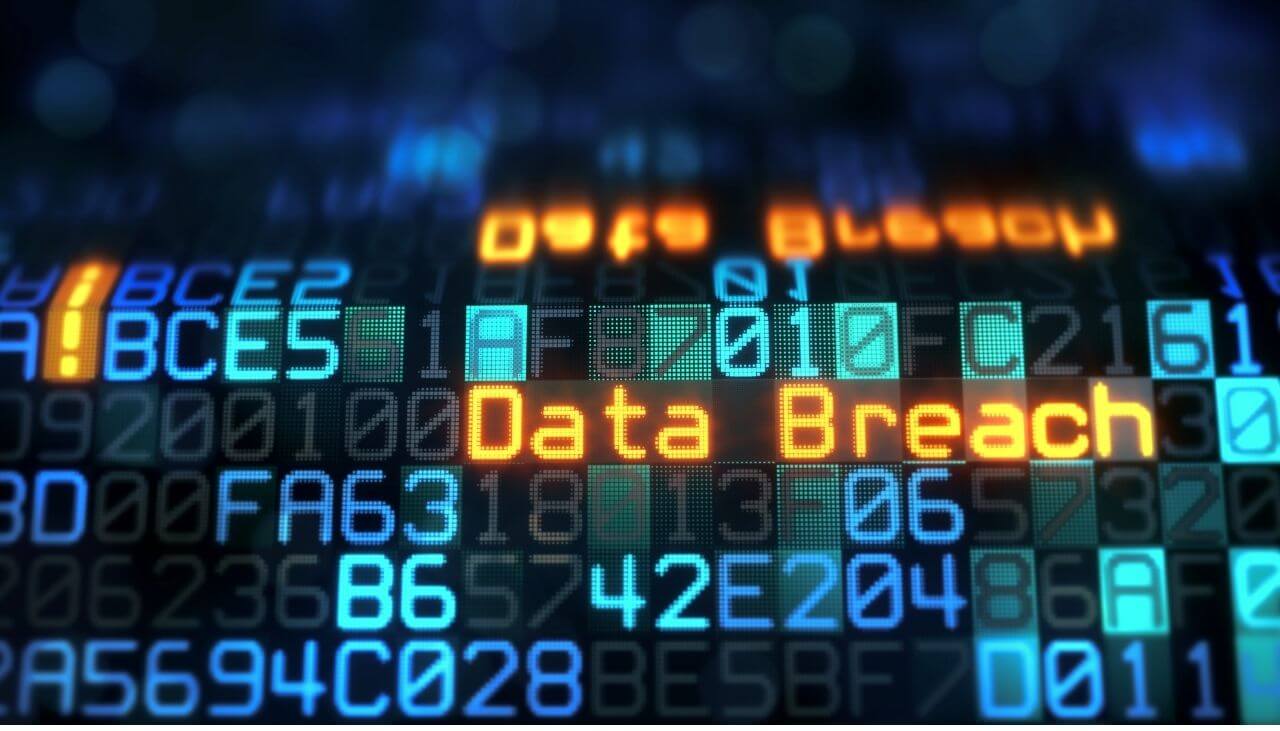 Half a billion stolen credentials were discovered in a compromised cloud storage facility, according to the National Crime Agency’s National Cyber Crime Unit in the U.K.

Since the data came from various sources and couldn’t be linked to a specific company or organization, the agency contacted independent security researcher Troy Hunt to check whether the credentials matched some of the contents of Have I Beed Pwned. Apparently, 226 million of them were new to Hunt’s database, which at that moment contained 613 million breached passwords in total.

“Working in collaboration with the NCA, I imported and parsed out the data set against the existing passwords, I found 225,665,425 completely new instances out of a total set of 585,570,857. As such, this whole set (along with other sources I’d been accumulating since November last year) has all been rolled into a final version of the manually released Pwned Passwords data,” Hunt wrote in a blog post.

Analysis revealed that the credentials were an accumulation of both known and unknown breached datasets. “The fact that they had been placed on a U.K. business’s cloud storage facility by unknown criminal actors meant the credentials now existed in the public domain, and could be accessed by other third parties to commit further fraud or cyber-offenses,” the NCA said in a statement shared with Hunt.

Since the passwords are now added to Have I Been Pwned database, they are now searchable and potential victim can verify the security risk of a password.

A compromised password hides numerous risks. Current technologies, such as AI-based analytical tools can identify patterns of how a user creates passwords.