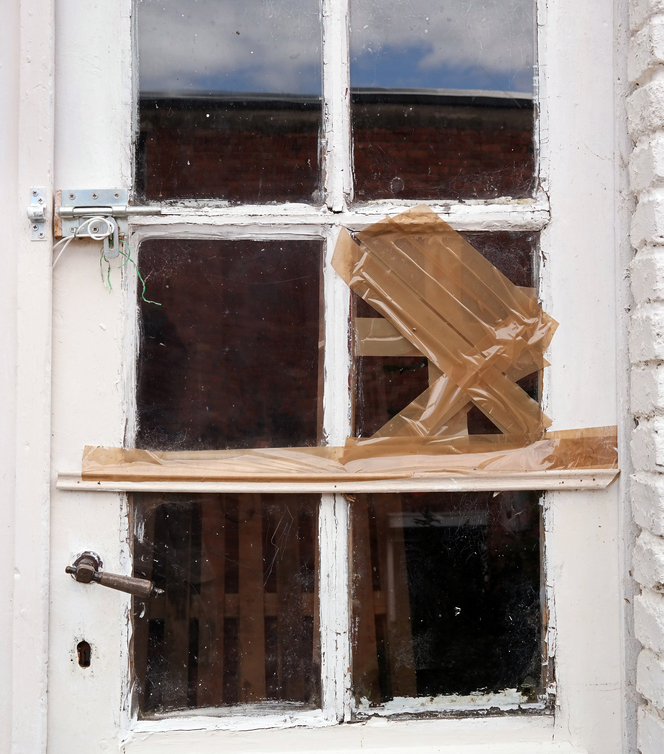 On Tuesday, Microsoft traditionally released its non-security bulletin, and although some of the patches were not available in certain parts of the world for a while, they are all now present and involve Office 2013 and Office 2016.

Microsoft usually releases a larger number of updates in even-numbered months on Tuesdays, hence Patch Tuesday. Only minor updates are released on a different day. Daily updates are related to malware database refreshes for Windows Defender and Microsoft Security Essentials. Sometimes there is an extraordinary Patch Tuesday, two weeks after the regular Patch Tuesday. Some updates could be released at any time.

A detailed list of all the patches is available on TechNet.

Since it’s been only 2 days after the release of the patches, it’s still not yet clear whether there will be further problems with the fixes. However, in case you encounter an issue, you can always discuss it at askwoody.com.