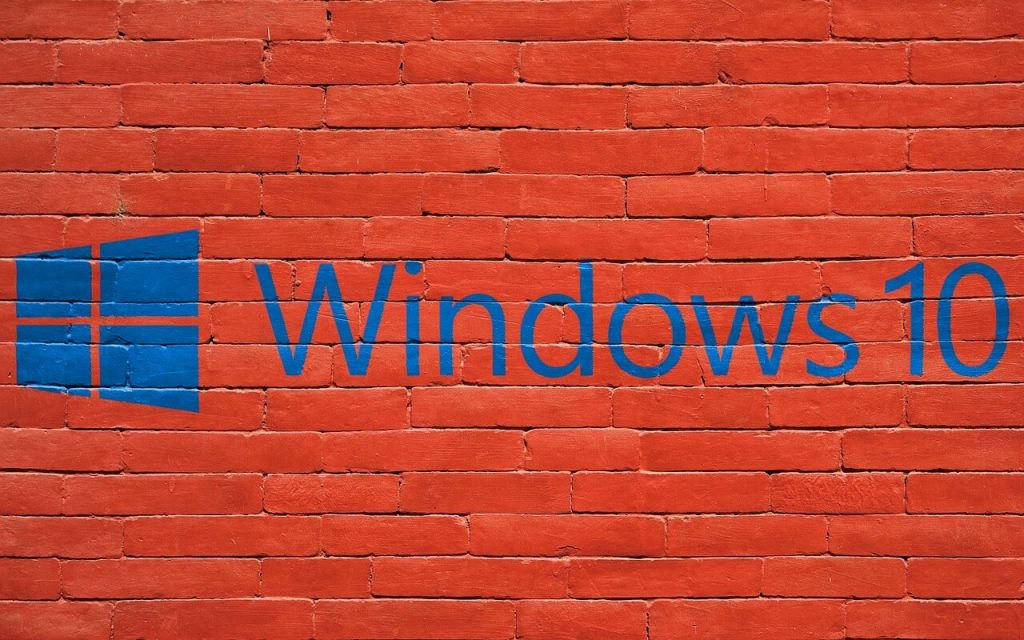 Microsoft has once again been found to push Windows 10 to users who specifically said they didn’t want it. This time user complaints are about Windows 10 version 1803 – the upgrade has been pushed onto systems that were set to bypass it until it is declared fit for business use.

As reported by Windows expert Woody Leonhard, there are multiple reports about several forced upgrades with Windows 10 version 1709.

As reported, Microsoft was pushing the 1709 build in the middle of November, 2017. Apparently, back then the company pushed a number of Windows 10 1703 customers with “Current Branch for Business” selected onto 1709. Then, in January 2018, Microsoft once again pushed Windows 10 1703 customers to version 1709. Those users had “feature update” deferrals set to 365 days.

A similar scenario went down in the beginning of March 2018 when Microsoft pushed Windows 10 1709 to Windows 10 1703 users. This action was based on the company’s argument that it has the right to do so if the telemetry feature is turned off with Diagnostics Data set to zero.

“In Microsoft’s mixed-up world of update terminology (which has changed at least three times in the past year), “Semi-Annual Channel” – formerly “Current Branch for Business” – is supposed to delay upgrades until Microsoft determines that the new version of Win10 is fit for human consumption, or, presumably, paying business customers,” Leonhard recently noted.

Not the First Time Microsoft Messes Up, Either

These events surrounding the Windows 10 version 1803 unwanted upgrade may ring a bell or two. For instance, in October 2015, Microsoft was caught ‘making a mistake’ by checking an optional upgrade to Windows 10 as ‘default’, instead of ‘optional’. The faulty behavior was most likely caused by registry change. Following this event, there were plenty of other reports of Windows 10 updates going wrong and causing users a lot of trouble.

Three years later, things don’t appear to have changed so much.