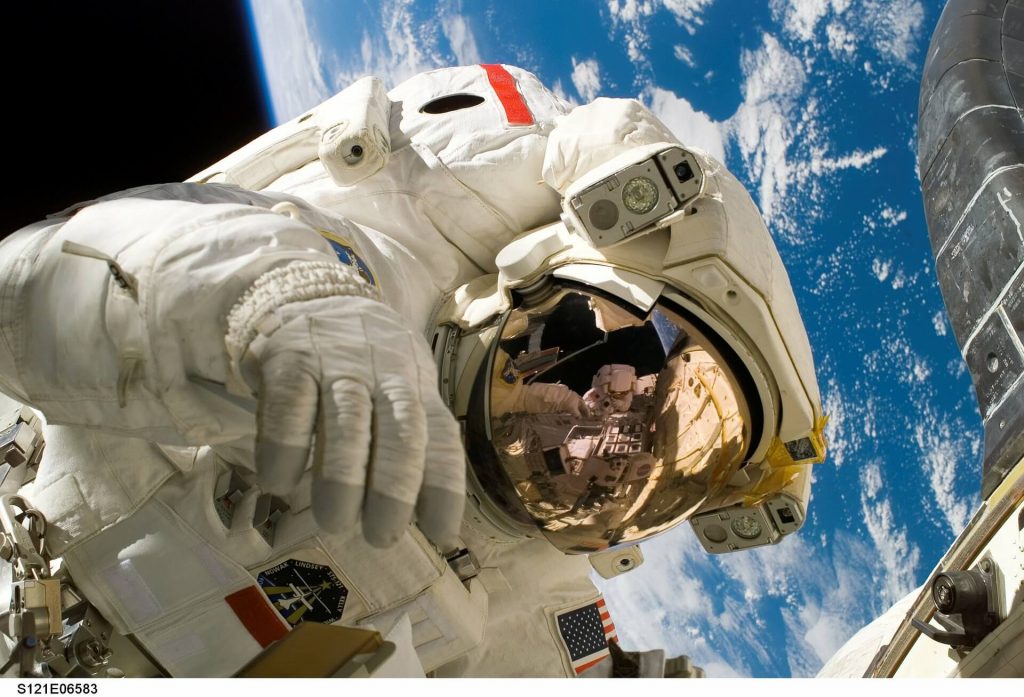 NASA has been through a data breach which most likely affected the personal details of both current and former employees. At least one of NASA’s servers has been hacked. According to the agency, unknown hackers successfully gained access in late October to one of its servers that stored personally identifiable information, such as social security numbers.

Fortunately, no space missions were compromised and the agency has already secured the server. Nonetheless, NASA has a lot of work to do regarding the examination of all of its servers to determine to scope of potential data exfiltration. Potentially affected individuals should also be identified. The agency is working with federal cybersecurity experts to clear things out, and the process will take some time.

On Oct. 23, 2018, NASA cybersecurity personnel began investigating a possible compromise of NASA servers where personally identifiable information (PII) was stored. After initial analysis, NASA determined that information from one of the servers containing Social Security numbers and other PII data of current and former NASA employees may have been compromised, the official memo reads.

Who’s been compromised? Even though exact names haven’t been outlined, any NASA Civil Service employee who joined, left, or transferred from July 2006 to October 2018 may have been affected. The number of affected individuals will not be small, with NASA currently having some 17,300 employees. Once affected employees are identified, they will be notified and will be offered identity theft protection services.

“NASA is continuing its efforts to secure all servers, and is reviewing its processes and procedures to ensure that the latest security practices are being followed throughout the agency,” NASA said in the memo.

This is not the first data breach for NASA. The agency went through a serious breach in 2016 when hackers released 276GB of sensitive data which included flight logs and credentials of thousands of employees. The hackers even tried to crash a $222 million drone into the Pacific Ocean by gaining control over the drone by and rerouting its flight path.