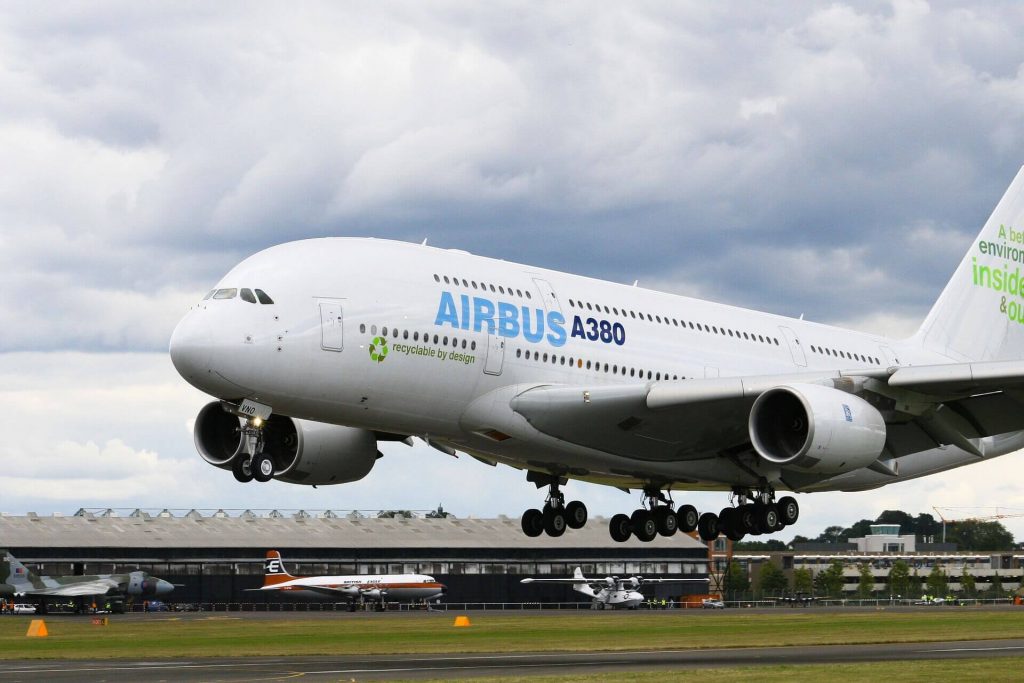 The breach allowed access to personal information belonging to some of its employees. The breached information includes professional contact and IT identification details of some Airbus employees in Europe.

Apparently, the airplane maker detected “a cyber incident on Airbus “Commercial Aircraft business” information systems, which resulted in unauthorised access to data”. However, according to the official statement, there is no impact on Airbus’ commercial operations.

The company hasn’t said much about the incident, and it’s still being investigated. “Immediate and appropriate actions to reinforce existing security measures and to mitigate its potential impact” have been taken, Airbus reassures.

The company claims it has contacted the relevant regulatory authorities and the data protection authorities related to the GDPR. Airbus employees are being advised to take all necessary precautions going forward, the statement said.

Airbus is a global leader in aeronautics, space and related services, and it’s not the first such company to report a data breach or security incident. Last year, Boeing was hit by a cyberattack.

[wplinkpreview url=”https://sensorstechforum.com/nasa-data-breach-employees/”]NASA also reported a data breach affecting its employees’ personal information. According to the agency, unknown hackers successfully gained access in late October 2018 to one of its servers that stored personally identifiable information, such as social security numbers.