Home > Cyber News > Quantum Encryption in Security: How It Can Protect Us
CYBER NEWS

Quantum Encryption in Security: How It Can Protect Us 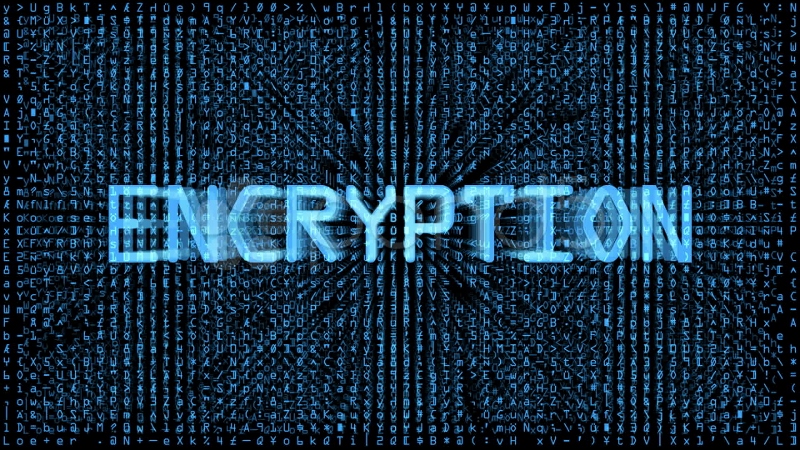 Quantum encryption is one of the trendiest topics in cybersecurity practice and theory. In essence it uses the principles of quantum mechanism to secure message transmissions. One of the distinct advantage related to its use is the fact that it takes advantage of the quantum’s properties to strengthen cryptographic tasks.

What is Quantum Encryption

Quantum encryption is the practice of utilizing principles from quantum mechanism in the complex mathematical algorithms of cryptography. Security has long relied on “traditional” encryption methods which are well known among the general population. However as the rise of cybersecurity threats has come to an incredibly large number more and more companies are seeking to implement the technology in their products and services.

This type of cryptography allows the users to encrypt messages sent to to the recipients without anyone else being able to decode them. This is achieved by using the quantum multiple states capability in practical solutions. The use of quantum mechanics was proposed first by Stephen Wiesner a few decades ago in a paper called “Conjugate Coding”. Since then the most well-known and used application of the process is called quantum key distribution which allows for the creation and maintenance of a secure connection between two parties. There are two very important characteristics security-wise:

All quantum encryption operations are secure against quantum computer brute force attacks as the strength of the protective cipher does not depend on mathematical complexity but on physical principles.

Quantum Encryption Use In Security Products

Quantum encryption can be implemented in many different products and services. As the technology grows further and more vendors integrate it in their offerings it will become more well-known across users and specialists. There is great potential among concepts that power up the world’s Internet technologies and consumer devices.

Quantum key distribution has already been implemented by major manufacturers such as Toshiba. Predictions show that it will exponentially grow in a matter of years to come. Earlier this year scientists from Austria and China managed to perform the first quantum encrypted video call. This was done via the Chinese satellite known as “Mikaeus”, specifically launched for conducting physics experiments. One of the reasons why China is investing in this approach is that it is believed that this is a method that can secure them against spying from other state agencies like the CIA or NSA.

However as specialist interest builds up a report from UK’s National Security Centre state that quantum key distribution at its current level of sophistication presents fundamental practical limitations. as a result it cannot be used as a single solution when it comes to security.

Analysts speak of a future hybrid encryption which will be able to facilitate both the quantum encryption characteristics with the mathematical approaches of the traditional cryptography. This will make it easier for developers to integrate the secure technology in their services and products without resorting to expensive and complex infrastructure, while at the same time deploying optimized protective measures.

And while mainstream adoption is unlikely to become the norm in short term it would be very possible if we see quantum encryption used in parts of critical services and important components. Hybrid measures will probably continue to be developed as developers interest grows.