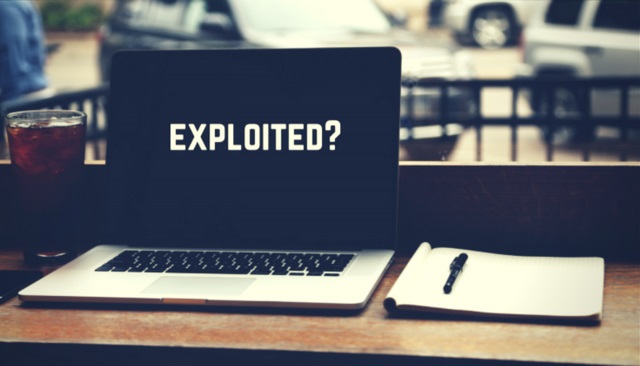 Flash Player versions 31.0.0.153 and earlier, and 31.0.0.108 and earlier have a use after free vulnerability, reads its official advisory. Successful exploitation of the flaw could lead to arbitrary code execution.

The Spelevo exploit kit is believed to have some similarities with “SPL EK”. Note that the SPL exploit kit was mainly seen in 2012 and 2013, and was most often associated with ZeroAccess and Scareware/FakeAV.

The use of the CVE-2018-8174 vulnerability has been spotted there as well, malware researchers say.

The exploit kit may be distributing Backdoor.Win32.Gootkit.K also known as the Gootkit backdoor. Last year, attackers hacked into MailChimp’s network to send fake invoices and emails ridden with malware, Gootkit included. In one particular case, Red Bull Records’ MailChimp account was compromised and abused to distribute an Apple-themed phishing email. It appeared that Mailchimp’s network was abused to distribute the backdoor for four whole months, said researcher Kevin Beaumont.

What to do if you believe you’ve been compromised

The very first thing to do is to update your Flash Player to its latest version which is not exploitable. As already said, CVE-2018-15982 is a vulnerability that allows remote code execution in Flash Player up to 31.0.0.153. The vulnerability was patched on December 05, 2018. You can refer to the official security bulletin for further details.

The next step is making sure that your system hasn’t been affected by malware. If you scan your system with an anti-malware program, and the program detects a backdoor such as Gootkit, you should considering removing the threat immediately. Having a backdoor or any form of malicious software on your system can lead to a variety of catastrophic scenarios.

A backdoor Trojan, or a RAT, is utilized to give remote access to the infected system or network. Thanks to backdoors, cybercriminals get to decide when to initiate the exploit, and what malicious activities will take place in the attack. Backdoors may be used to send and receive data, launch operations, display information or reboot the PC. An infected computer can also become a silent participant in a botnet or zombie network.