Windows JScript Component Vulnerability Is Yet to Be Patched 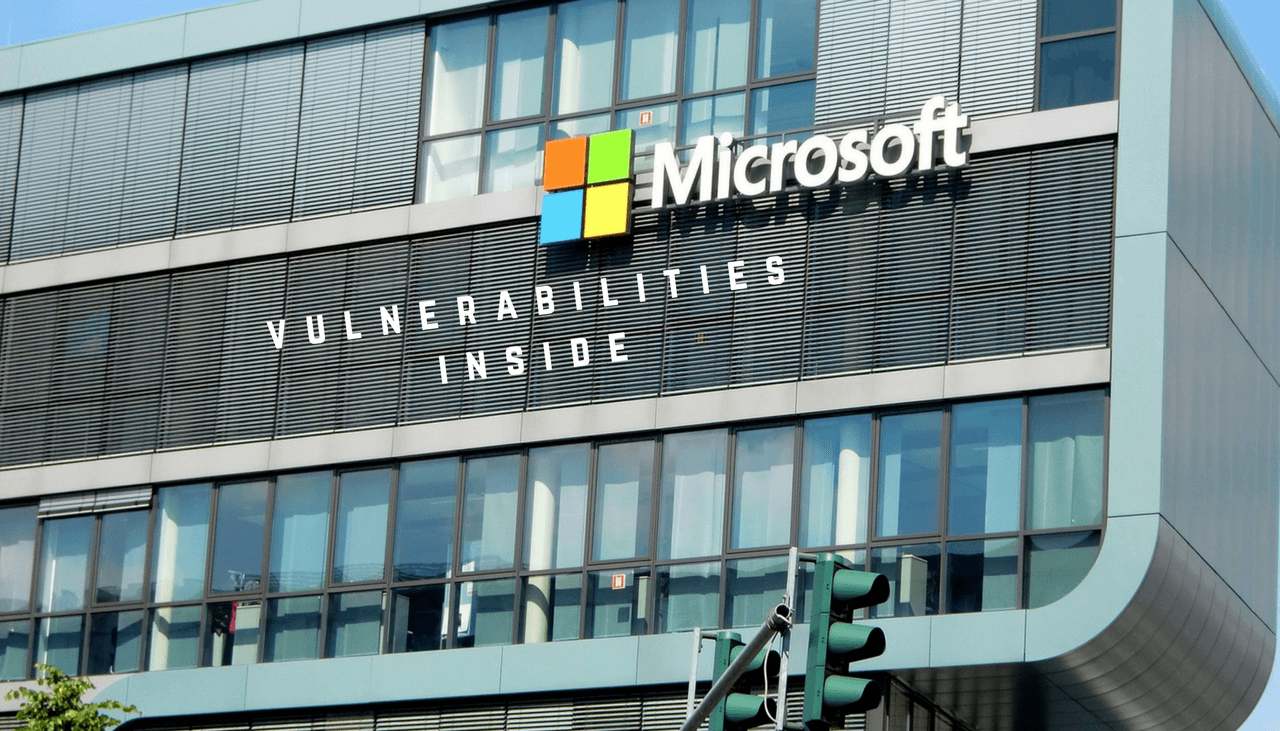 A flaw has been discovered in Windows’s JScript component. The vulnerability can lead to execution of malicious code on a vulnerable system, researchers warn.

More about the JScript Component Vulnerability

The JScript flaw was discovered by security researcher Dmitri Kaslov who gave it to Trend Micro’s Zero-Day Initiative (ZDI). The project is focused on intermediating vulnerability disclosure between independent researcher and companies. Note that the flaw is being disclosed publicly without a patch in accordance with the ZDI 120 day deadline.

Why is that? ZDI experts reported the issue to Microsoft few months ago, in January, but Microsoft still hasn’t released a patch to address the bug. ZDI recently published a summary with some technical details regarding the flaw.

As stated by ZDI:

The vulnerability exists within the handling of Error objects in JScript. By performing actions in script, an attacker can cause a pointer to be reused after it has been freed, ZDI added. An attacker can leverage this flaw to execute code under the context of the current process.

More about the JScript Component

Since the flaw affects this component, the user should be tricked (by the attacker) to access a malicious web page or download and execute a malicious JS file on his system. The file would be executed using the Windows Script Host, or wscript.exe.

Given the nature of the vulnerability the only salient mitigation strategy is to restrict interaction with the application to trusted files, ZDI researchers said.