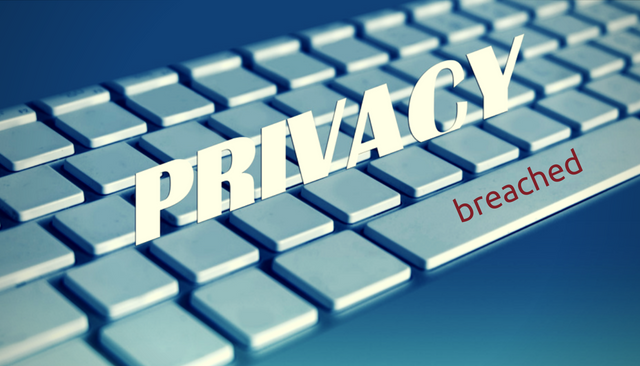 Online ticketing service Ticketfly has been targeted by a malicious actor and as a result, users’ personal information was stolen. In addition to that, Ticketfly’s website was defaced, and a message was dropped on the compromised homepage which said “Your security down, I’m not sorry. Next time I will publish database”.

Apparently, Ticketfly’s parent company, Eventbrite, said it was investigating the attack but didn’t provide any information about how the attack occurred or what type of information was compromised.

Nonetheless, the hacker posted a number of Ticketfly’s database files to a public server. According to data breach expert Troy Hunt the files contained some 26,151,608 email addresses, together with users’ names, phone numbers, and home and billing addresses. In other words, a large amount of sensitive details has been compromised. The only good thing is that the files didn’t contain any passwords or credit card details.

As reported by Motherboard, the hacker said that they reached out to Ticketfly before the breach, alerting the company of a security flaw, and demanding a ransom of 1 bitcoin to help them fix the flaw. After the company didn’t reply to their emails, the hacker defaced the site.
The data breach has been confirmed by Ticketfly. The company released a statement where it said that it is working with leading third-party forensic cybersecurity experts to inspect what happened and fix the issue. Here is what the statement reads:

Last week we learned that Ticketfly.com was the target of a cyber incident. In consultation with leading third-party forensic and cybersecurity experts, we confirmed that some customer information has been compromised as part of the incident, including names, addresses, emails, and phone numbers of Ticketfly fans. We understand the importance our customers place on the privacy and security of their data and we deeply regret any unauthorized access to it. This is an ongoing investigation and we will continue to provide updates as appropriate.

Following the breach Tickerfly was offline for at least 5 days but it seems to be back to normal now.