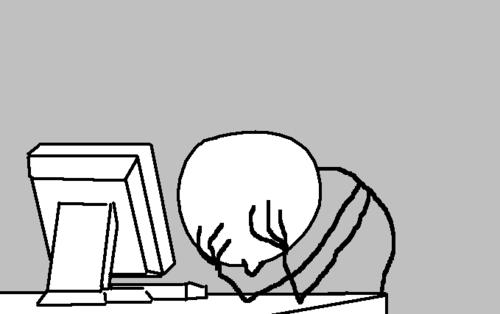 Apple and Facebook are making the headlines once again with the news that Apple has stopped critical apps associated with the social media that use the Apple Developer Enterprise Program.

This decision has been made as a consequence of a breach of agreement – apparently, [wplinkpreview url=”https://sensorstechforum.com/facebook-research-vpn-root-access-devices/”]Facebook has been paying teenagers and younger users to install a data harvesting VPN tool known as the “Facebook Research” VPN. The tool has been offered to iOS and Android users aged between 13 and 35, TechCrunch research recently unveiled.

As a result of this, Apple has revoked its distribution certificate from the social network, restricting all app using the intra-company iOS app distribution service. However, this doesn’t mean that the Facebook app will no longer work on iPhones and iOS devices. This simply shows that Facebook has lost its Apple Developer Enterprise Program certificate privileges for an unspecified period of time.

Related: [wplinkpreview url=”https://sensorstechforum.com/icloud-bug-exposed-data/”]iCloud Bug May Have Exposed Data to Other Users

Apparently, the social network has been dodging the App Store and has been rewarding teenagers and adults to download the Research app and give it root access to network traffic. This turns out to be a violation of Apple’s policy where Facebook gets the opportunity to decrypt and analyze phone activity. What is more, Facebook admitted to TechCrunch it was running the Research program to gather data on usage habits, the research revealed.

Facebook has been carrying out this dubious activity since 2016. The company even asked users to share screenshots of their Amazon order history pages. “The program is administered through beta testing services Applause, BetaBound and uTest to cloak Facebook’s involvement, and is referred to in some documentation as “Project Atlas” — a fitting name for Facebook’s effort to map new trends and rivals around the globe,” TechCrunch said.

It turns out that Facebook is not the only tech giant that has been performing dubious activities concerning iOS users. It was just revealed that Google has been using its Enterprise Certificate with Apple to distribute the so-called “Screenwise Meter” – VPN that clocks users’ moves similarly to the Facebook Research app.
Apple hasn’t revoked Google’s certificate privileges, and Google has apologized and said they would disable the dubious app on iOS devices.

TechCrunch’s research has found out that Google’s app is also inviting users aged 18 and up (or 13 if part of a family group) to download the app by way of a special code and registration process using an Enterprise Certificate. That’s the same type of policy violation that led Apple to shut down Facebook’s Research VPN app for iOS.